Opinion: All Black Lives Should Matter, even the little kids in Chicago - Fractals of Change 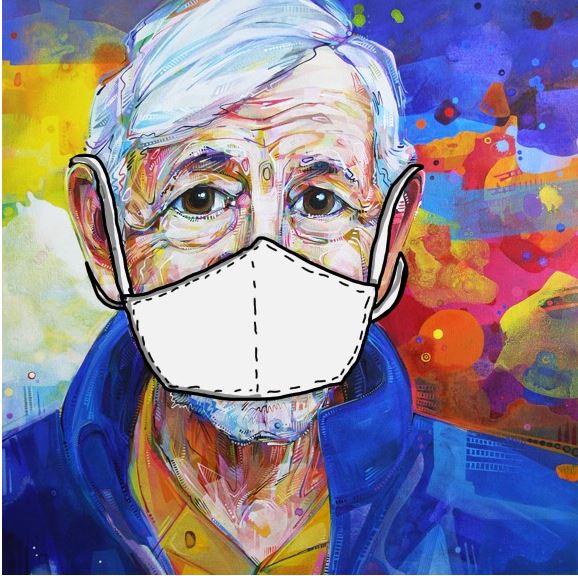 It’s the selectivity of which Black Lives Matter that troubles Tom Evslin.

“Where are the protests? Since the beginning of the year, according to the same NY Times article, at least 336 people, mostly people of color, have been murdered in Chicago. Their lives matter just as much as those who are killed by police. Their lives were lost because of too little effective policing; not too much. These are the Black lives that seem not to matter to protestors."