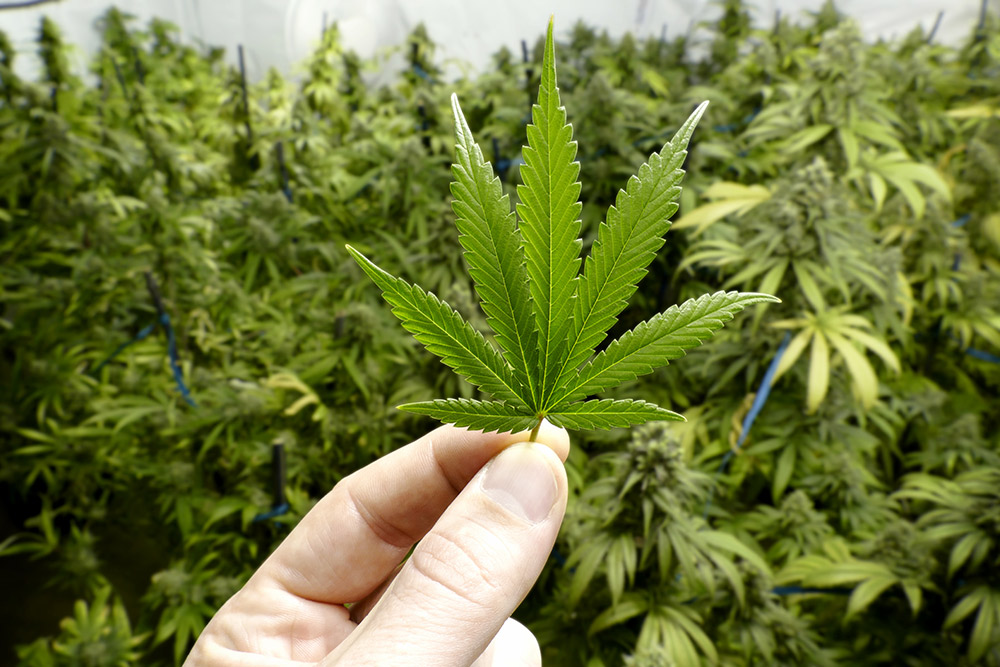 Police say a Northfield man was growing 80 marijuana plants in his basement and also sold the plant to a person under age 21 – both felonies under the current ‘personal possession’ law. Is the personal cultivation law too tempting for would-be dealers? What’s the solution?