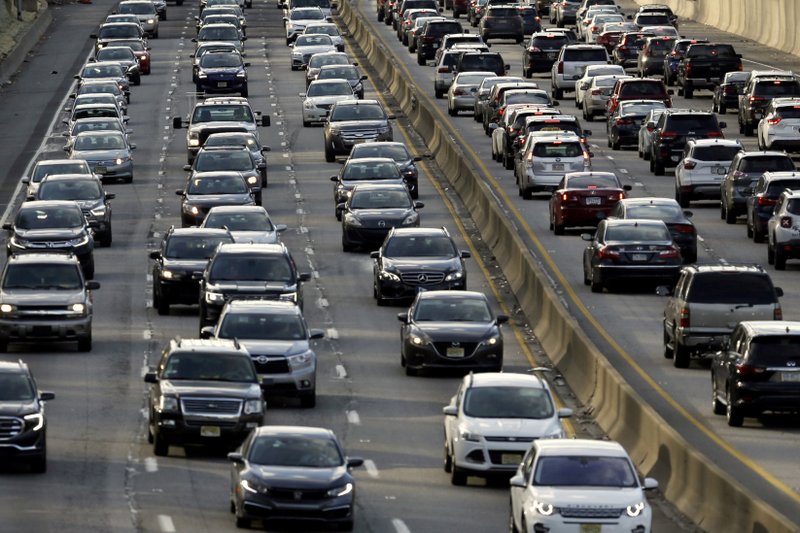 The Achilles Heel of the TCI regional carbon plan is the herd mentality of northeastern governors. No one wants to be the first – and maybe only – state to charge drivers more.

"After the Transportation and Climate Initiative was announced last month, New Hampshire’s Republican Gov. Chris Sununu said the state won’t join, citing fears of a gas price hike. Vermont’s Republican Gov. Phil Scott said he couldn’t support the initiative if it amounts to a tax on carbon. A spokesman for Maine’s Democratic Gov. Janet Mills said the state has yet to sign a draft memorandum of understanding for the TCI, citing the unique challenges of addressing transportation in a rural state.

The initiative is aimed at a dozen Northeast and mid-Atlantic states and would take effect in 2022. It would address pollution from transportation — which represents 40% of greenhouse gas emissions in the region, the largest source of emissions. The area has tens of millions of registered vehicles. New Jersey has not committed to implementing the initiative while a spokesman for Democratic Gov. Ned Lamont said his administration was still examining it. Virginia is also reviewing the draft memorandum.