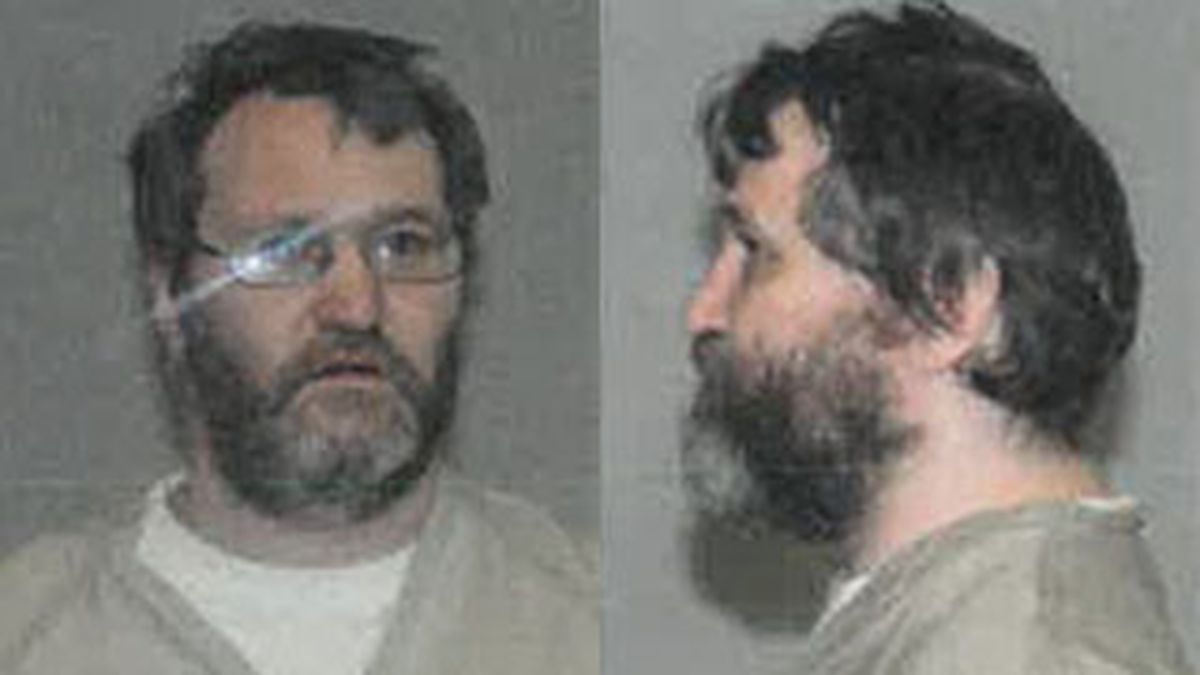 A man considered to be at high risk of committing sex crimes against girls will be released July 31 by the Vermont Department of Corrections.

"Authorities say Paul Kirby, 46, was serving his most recent sentence for a 2007 conviction for possession of child pornography. He has also served time for the 2003 assault of a minor. Corrections officials say Kirby is considered “treatment noncompliant” and that his risk to re-offend is high. They say his likely victims would be minor females.”