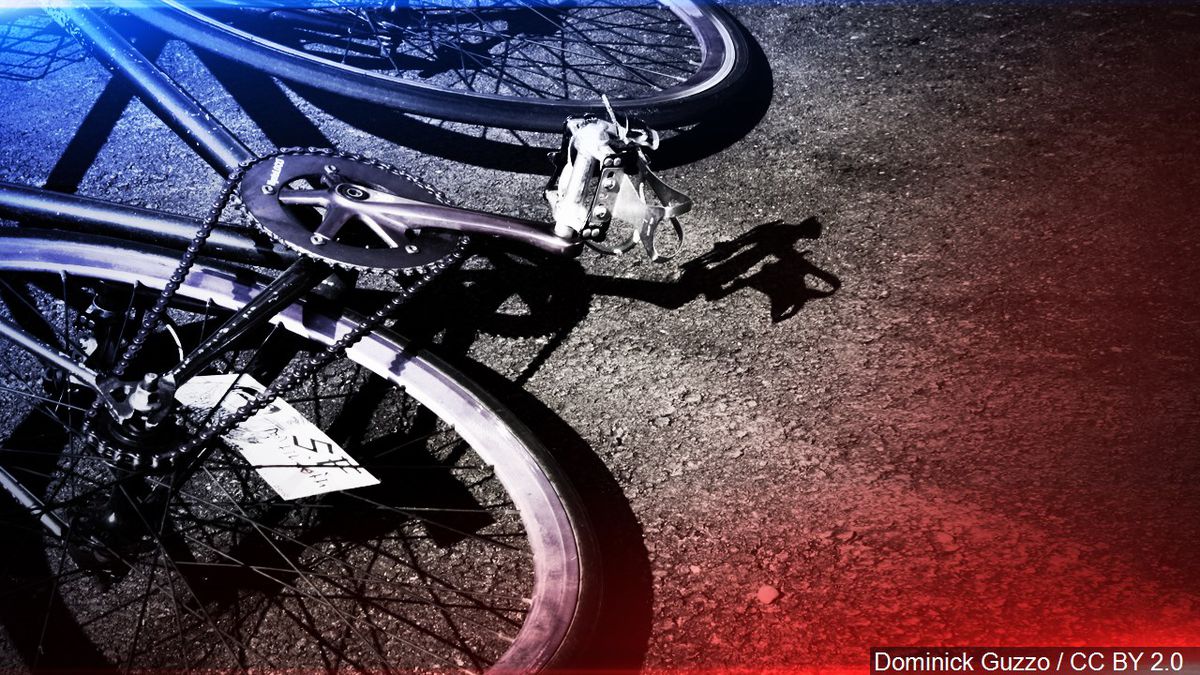 It’s every parent’s and driver’s nightmare. “No words can capture the scope of the grief,” Vermont State Police stated in their press statement about a Jericho accident in which a nine-year-old girl died.

"Vermont State Police say the child entered the road, and the driver was unable to avoid the collision. The 9-year-old girl was pronounced dead at the scene. Police have not yet released her name.."