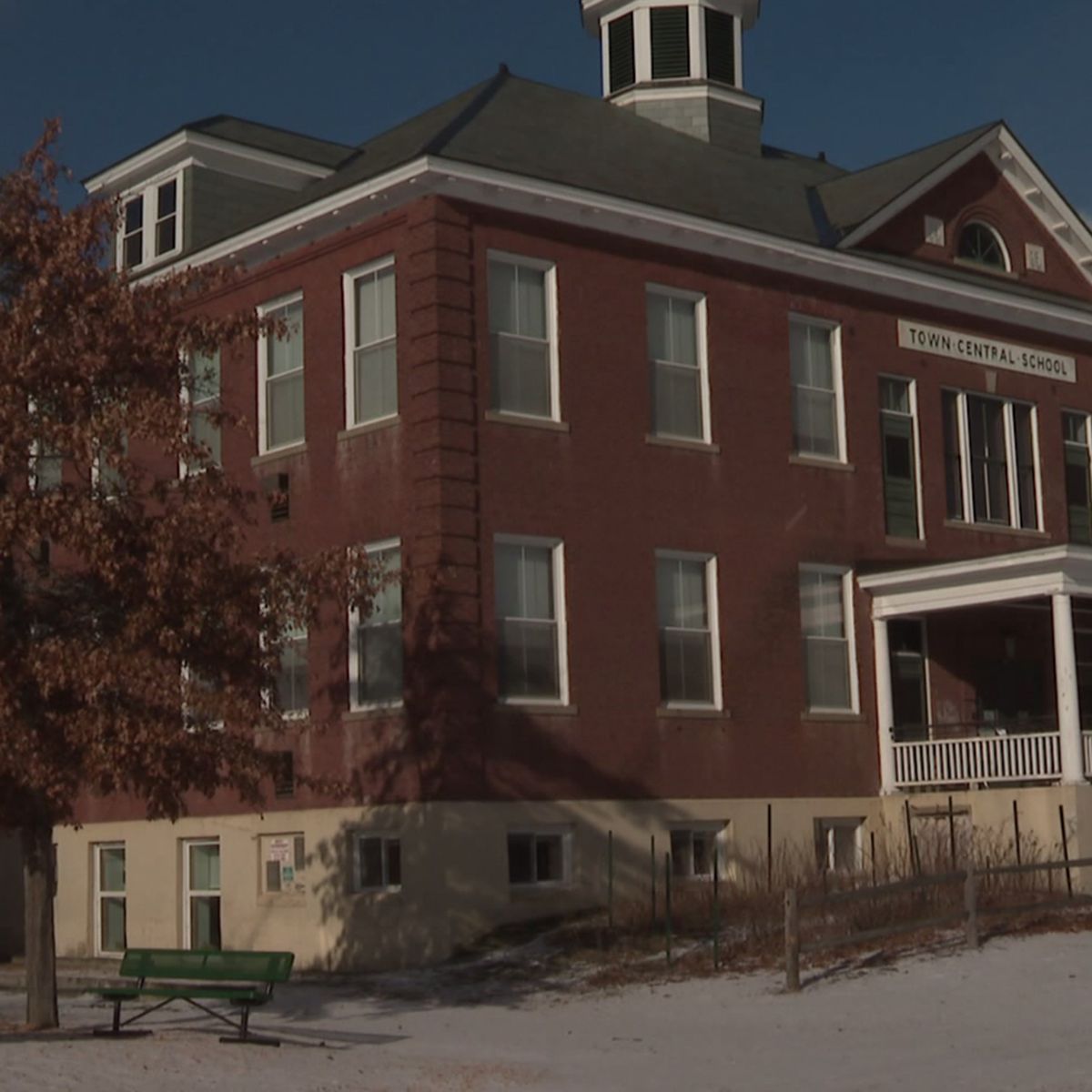 By a 140-169 margin, Newbury voters decided to remain in a controversial merged school district.

“A special town meeting, with polling held on Dec. 29, concluded with a total of 310 votes cast, according to Newbury Town Clerk Nikki Tomlinson. Residents voted 140-169 on the question “Shall the Newbury School District withdraw from the OUUSD?” There was one blank ballot. There were 152 absentee ballots cast, while 158 people voted in person. Although Newbury and Bradford have long partnered in a unified school district to operate the 7-12 Oxbow High School, the towns maintained separate school districts to operate elementary schools in each town until Act 46."