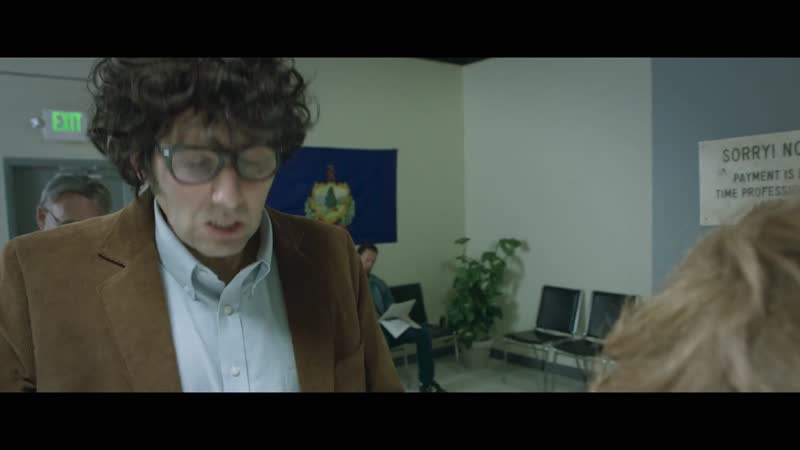 "With an 80-minute run time, the film begins in the 1950s with young Sanders growing up in New York City. In one of the opening scenes, he appears in his bedroom surrounded by flags, posters and symbols of Soviet Russia. Sanders, who complains of being bullied at school by rich kids, decides to make a blood-pact in front of a picture of the infamous Soviet leader Joseph Stalin."