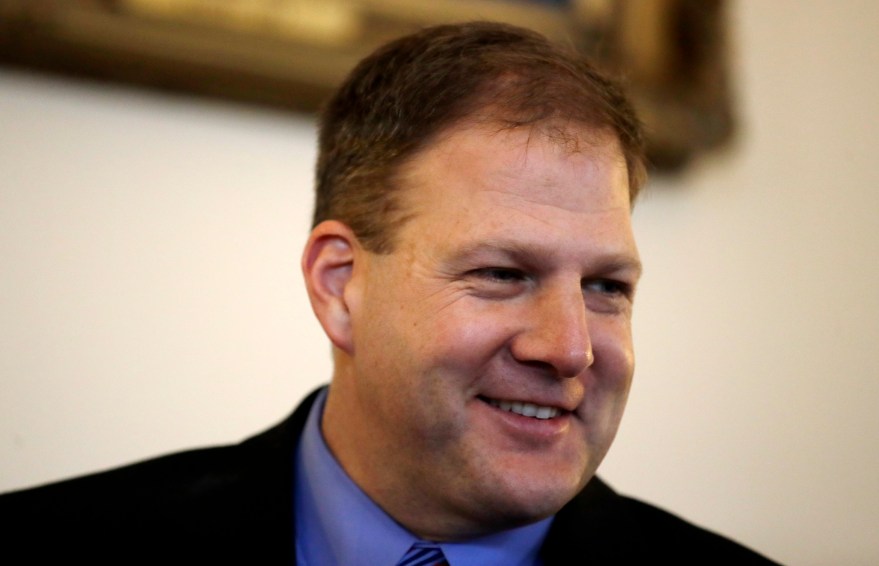 ““I will not force Granite Staters to pay more for their gas just to subsidize other states’ crumbling infrastructure,” Sununu said. “New Hampshire is already taking substantial steps to curb our carbon emissions, and this initiative, if enacted, would institute a new gas tax by up to 17 cents per gallon while only achieving minimal results. This program is a financial boondoggle and the people of New Hampshire will never support it.”

The Transportation Climate Initiative, a multi-state compact that would implement a gas fee to reduce carbon emissions, could raise prices at the pump by 17 cents in just the first year, according to estimates by state officials. Massachusetts Energy and Environmental Affairs Secretary Kathleen Theoharides and officials from Maryland and Georgetown Climate Center presented estimates of the measure’s economic impact after a draft version of a memorandum of understanding was released Tuesday.