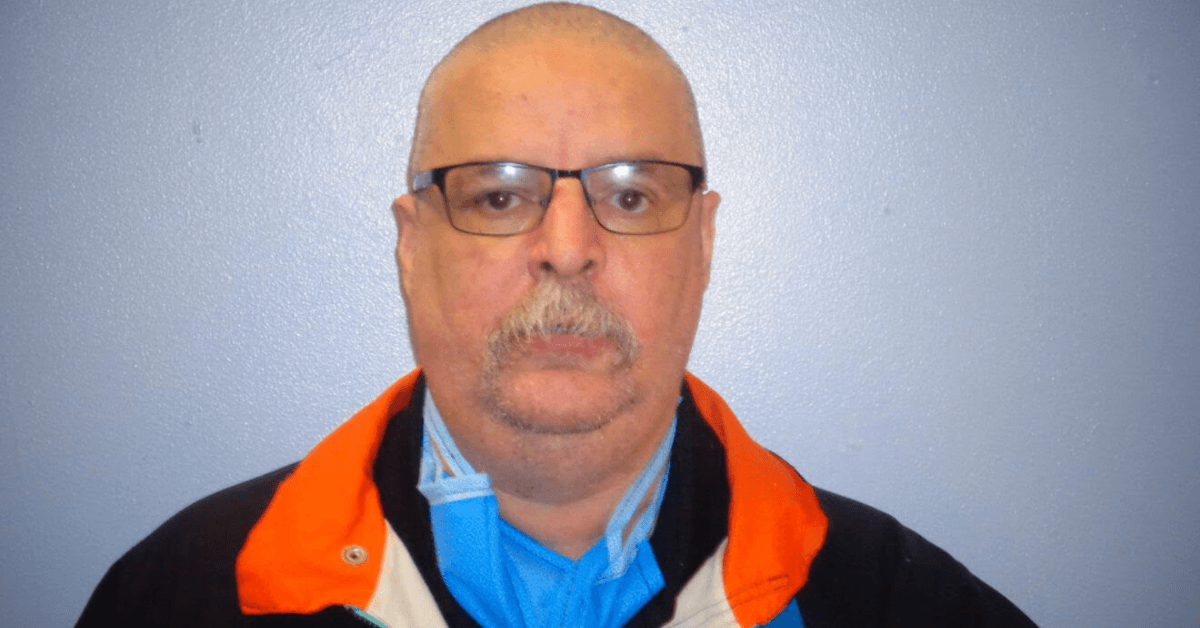 Scott Toupin asked employees at a Newport social service agency for a ride home to Irasburg. They said no. According to police, he retaliated with a bomb threat.

“The caller, who police identified as Toupin, allegedly indicated that the box might be a bomb. He was located a short time later and was placed under arrest by the Newport Police. Police say Toupin was allegedly at NEKCA the day before and became aggravated when employees refused to give him a ride to Irasburg."