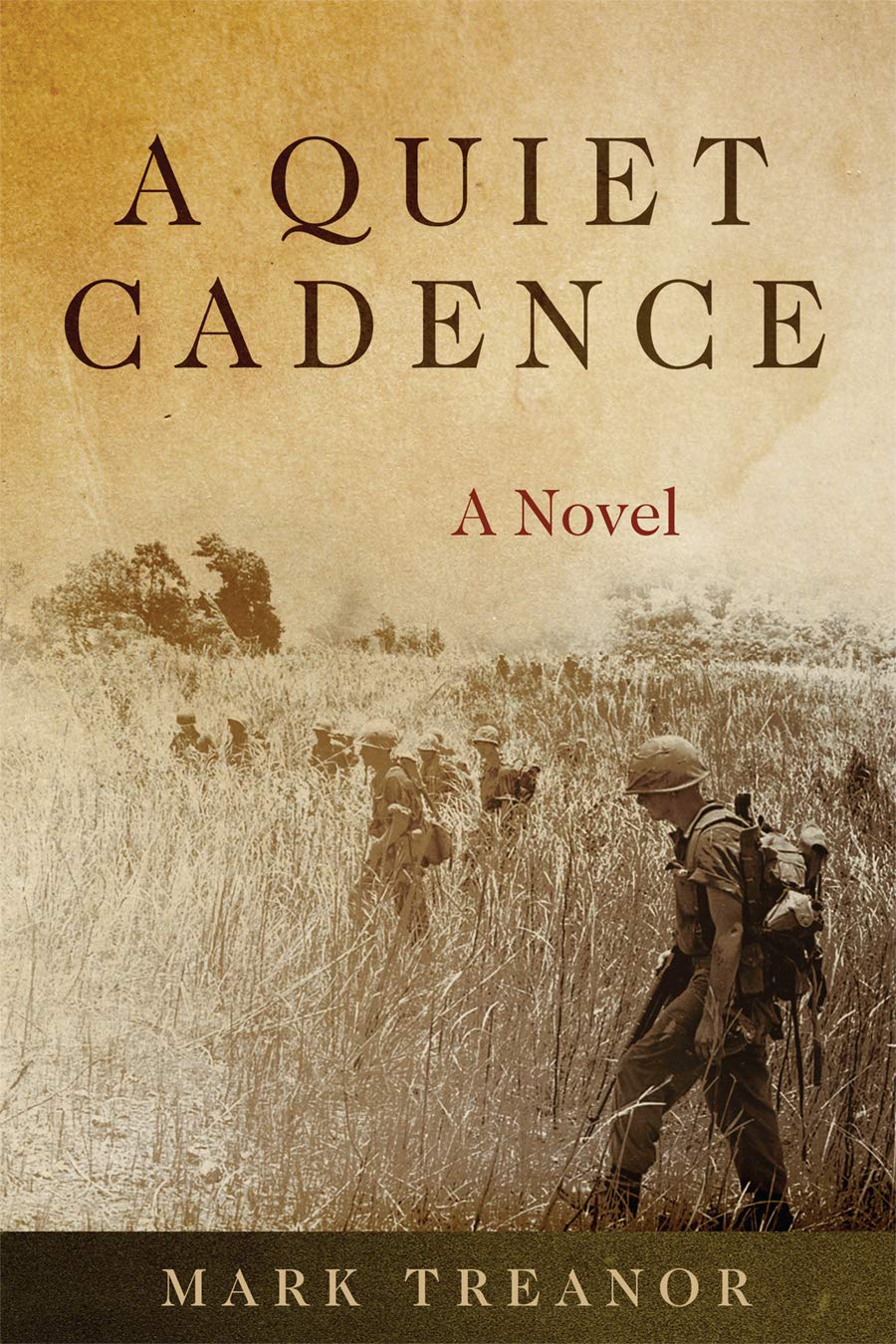 An Mt. St. Joseph graduate who served as an infantryman in the Vietnam War has written a novel based on his experience.

"After growing up in Rutland County, including going to Christ the King School for eighth grade, Vietnam was a different world. It was really, really different as you can imagine. To go from a place like this,” Treanor said at the peaceful Rutland park, “and civilization to being over there where basically, as an infantryman you live in the dirt and you eat cold food out of little green cans. “In some respects, it was like walking into the pages of a ‘National Geographic’ because there was nothing in the area I worked in but rice paddies and bamboo huts, or, as we called them, ‘hootches,’ that the local people lived in, the Vietnamese people lived in,” he said."