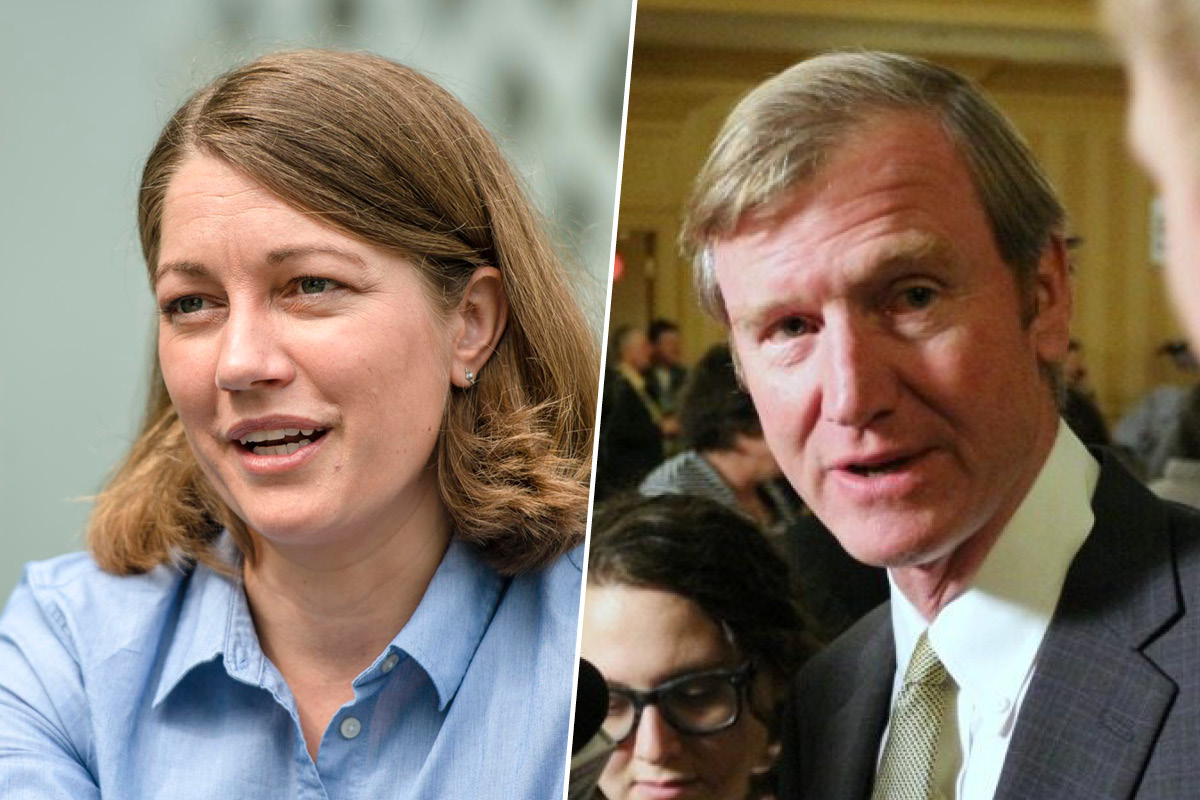 The Pol from Pomfret came out of nowhere, snatched the GOP nomination for lieutenant governor, and then nabbed a couple of endorsements from high-profile Democratic elected officials. No wonder Scott Milne is tied with the Newbury Newcomer, Democratic nominee Molly Gray.

"The race to replace Zuckerman as lieutenant governor appears far more competitive than the gubernatorial contest. The poll found that Democrat Molly Gray, an assistant attorney general, is leading Republican Scott Milne, a travel agency executive, 35 to 31 percent — also within the poll's margin of error. Twenty-four percent of those surveyed said they hadn't made up their mind yet or had no opinion on the LG race."