The Legislature plugged a gap in migratory bird protection left by a regulatory rollback by the Trump administration. 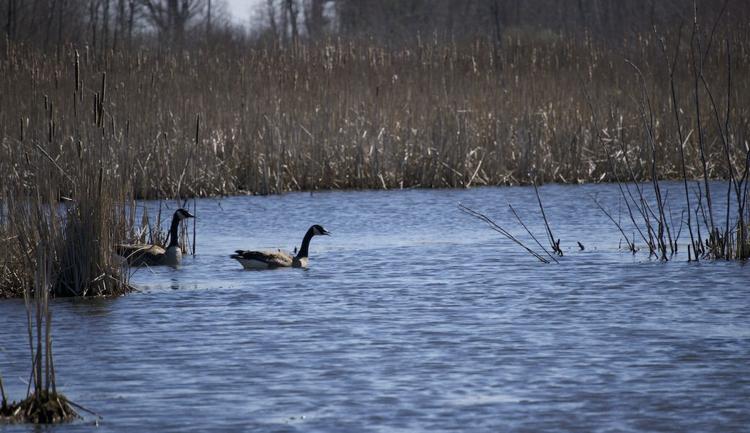 "Amongst a slew of legislation signed by Gov. Phil Scott according to a recent announcement was H.683, a bill guaranteeing legal protections against birds where a bird’s harm or death was “direct and foreseeable as a direct result” of certain activities. The U.S. Dept. of the Interior said in late 2017 it would no longer be enforcing those protections on a federal level, leading to reports nationally of birds being killed in incidents like oil spills and chemical contaminations with little response from the federal government, according to a New York Times report. "