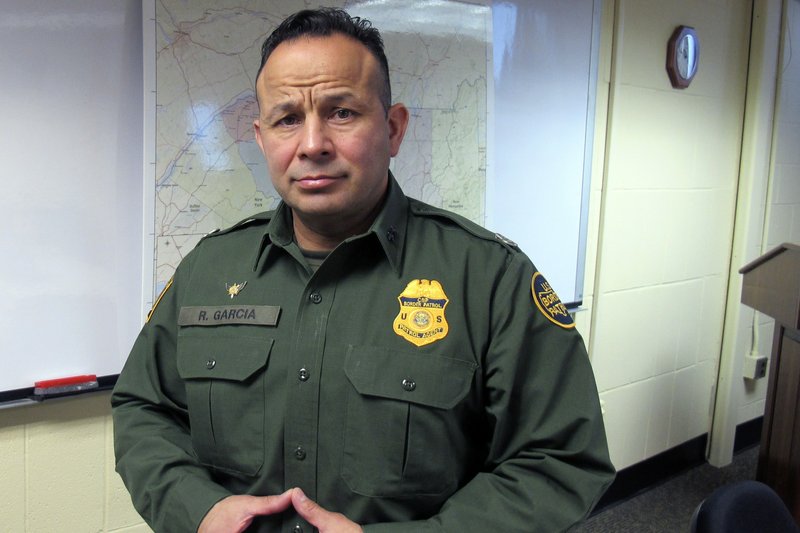 The numbers are still small compared to the southern border, but statistics pulled out of the federal government by AP show an increase in both total number of illegal crossings of the northern border, and a rising percentage of Mexicans.

"One Mexican man who crossed illegally to work on a Vermont dairy farm said it was easier than trying the southern border. U.S. Customs and Border Protection statistics obtained by The Associated Press after a public records request provide new detail on what was apparent anecdotally: Along the border from Maine to Washington, 446 of the 1,586 illegal crossers apprehended in the 2019 fiscal year were Mexican, or 28%. That’s up from 20 of 558, or just 3.6%, in 2016."