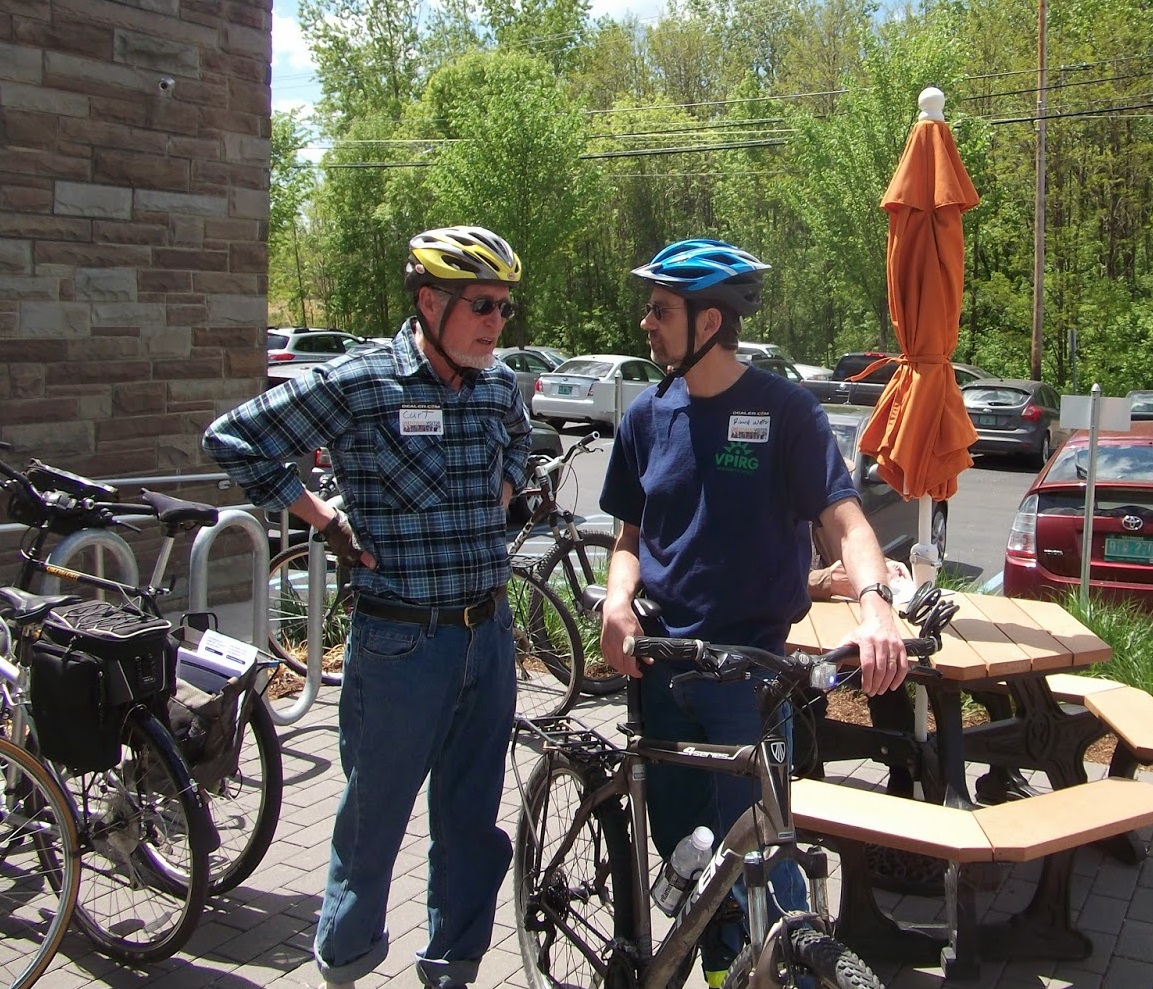 Curt McCormack, the Burlington Democrat who chairs the House Transportation Committee, doesn't own a car. He plans to walk the talk and bike the like about low-carbon transportation as he visits every member of his committee this fall, traveling only by bike, bus and rail.

"Not surprisingly, the 2020 Transportation spending bill is likely to include more action on alternative transportation, he said. McCormack defended this year’s $5.2 million allocate to upgrade the Rutland-Burlington rail line, saying it will save passengers money. He also said the study on the proposed Barre – Montpelier rail upgrade (due in December) shouldn’t be called “the Blittersdorf study,” even though the renewable power developer has many self-propelled railcars that he publicly has said would be a good fit for a Barre – Montpelier commuter line.”