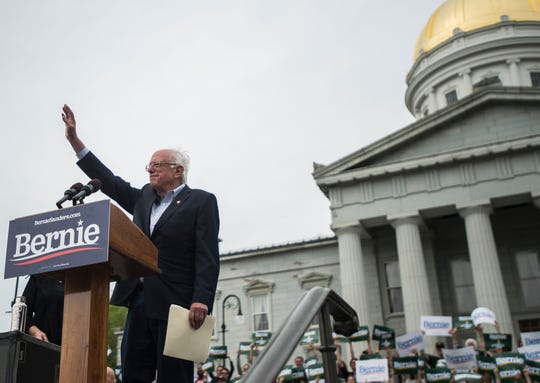 Bernie Sanders announced at 4:20 pm yesterday that as president he would push for commercial marijuana and “invest” $50 billion of tax revenue into low-income, substance abuse, and minority programs. That, and expunge all pot-related criminal records.

"The Sanders administration would review "all marijuana convictions" on both the state and federal level. Though the plan says all past convictions would be expunged, the details of the proposal say each case will be reviewed to see which convictions are eligible for expungement. The plan would direct federal funds to states and cities to assist in the process of expunging criminal records. If, after two years, a case has not been reviewed on the state level, the administration would grant the individual "an administrative remedy."