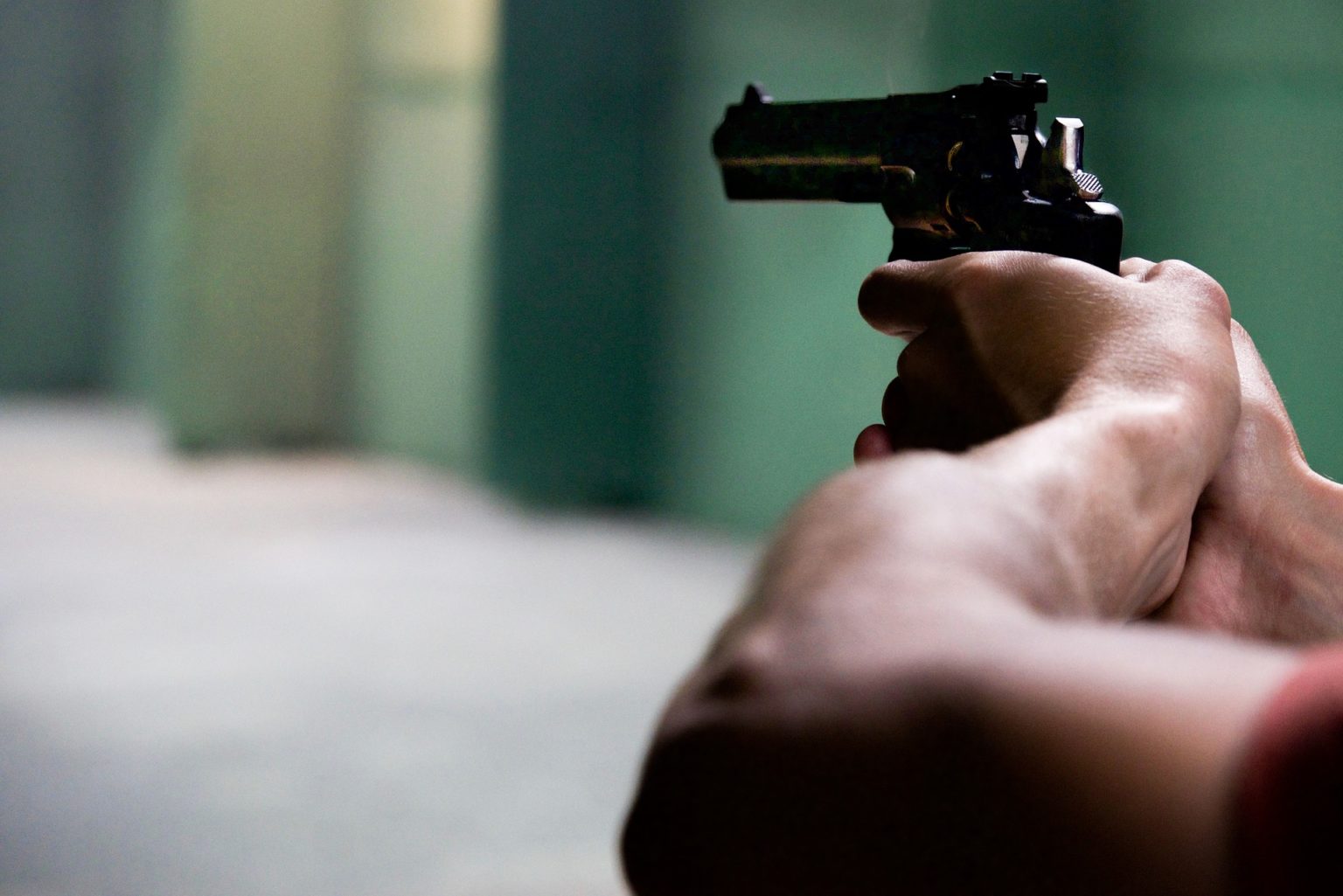 A 25-year-old man who inflicted severe burns on a woman when he dumped boiling food on her has now been arrested by police on federal gun charges.

"For the domestic assault charges, the victim told police Premont had dumped a pot of boiling macaroni and cheese on her during an argument in February. The victim showed police pictures of the severe burns she suffered on her chest, according to court records."