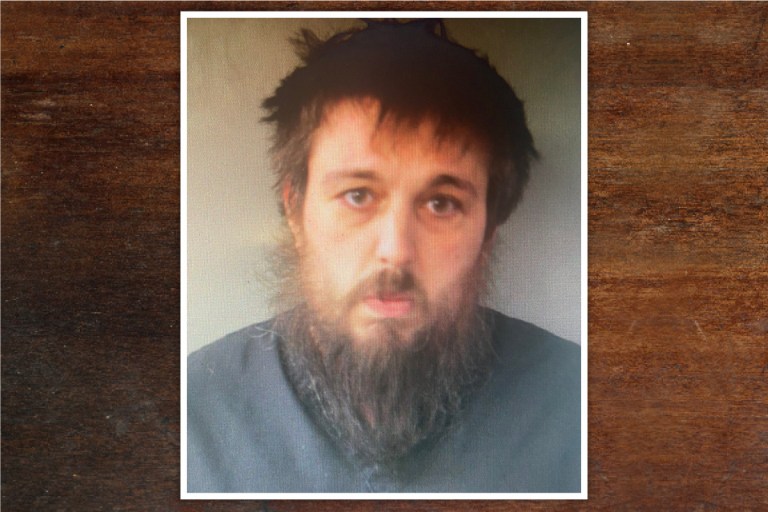 Darren Pronto is being held on first-degree-murder charges for slashing the throat of a woman as she was walking along a river in Bennington.

"Bennington police said they were called around 11:15 a.m. Monday with a report of a man attacking a woman on a walkway running between North and School streets, along the Walloomsac River. Responding officers saw Hamann on the ground with a large cut in her neck and throat. One of those officers provided aid to her until emergency medical technicians arrived, according to police."