Man convicted of killing stepmother wants to be own lawyer - AP 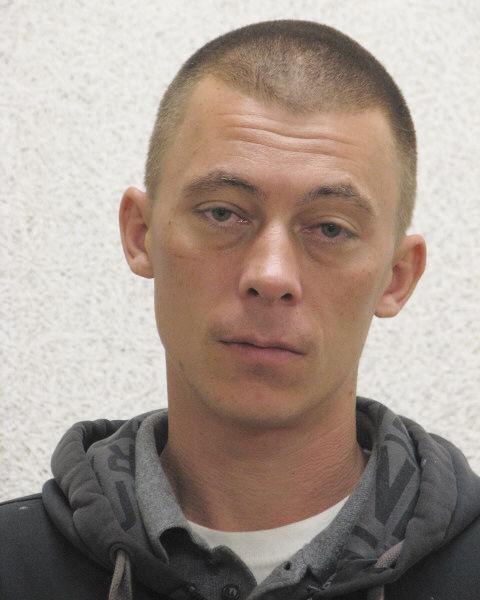 A man who, as a 17-year-old killed his West Burke step-mother in 2020, now wants to represent himself on charges of violation of probation in connection with a jewelry store robbery. He was released in 2019.

"Scott Favreau, who is now 38, was sentenced to up to 40 years in prison for the February 2000 killing of Vicki Campbell-Beer, at their West Burke home. He was released on furlough in August of 2019. Two months later he was charged with taking part in a break-in at a jewelry store in Stowe."