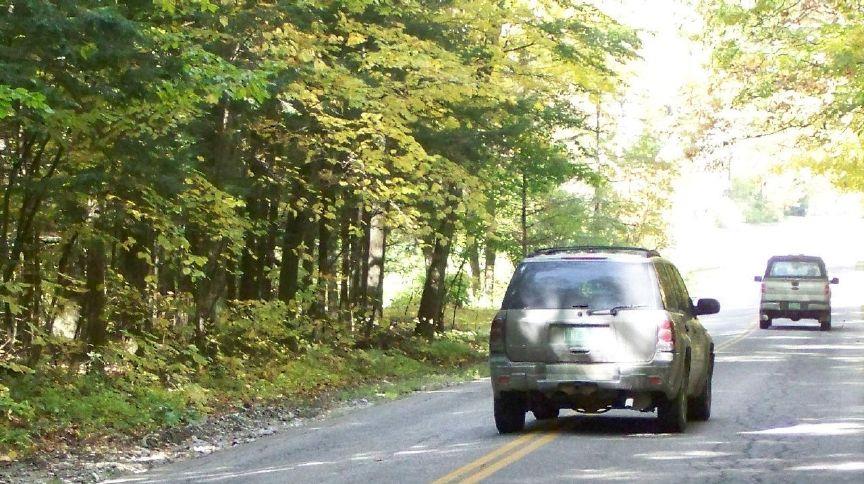 Chris Louras shot and killed his cousin Nicholas shortly before dying in a shootout with Rutland City Police.

“Nicholas Louras, 34, a Rutland resident, was found deceased along Route 53, also known as Lake Dunmore Road, in Salisbury. Christopher G. Louras was the son of former Rutland Mayor Chris Louras (R). Police learned of the discovery of Nicholas Louras’ body while investigating the officer-involved shooting early Oct. 8 in Rutland in which Christopher Louras was killed after firing at the Rutland City Police Department building and later exchanging gunfire with officers during a motor-vehicle pursuit through the city. The cause of death for Nicholas Louras found in Salisbury was gunshot wounds. Last October, Vermont Gov. Phil Scott said that drugs likely played a part in the shootings."