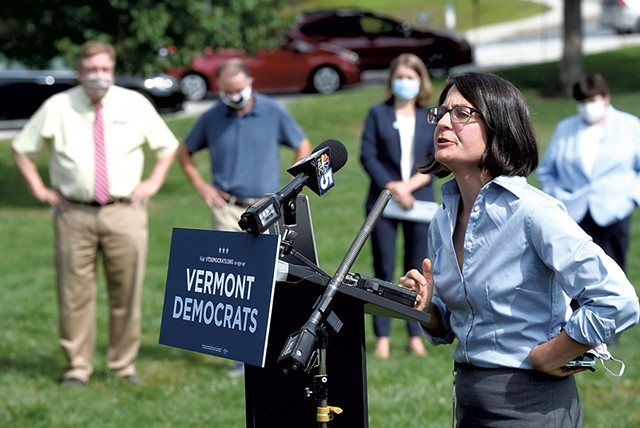 Phil Scott feels like the last man standing among the leadership in Montpelier. Neither of the leaders of the House or Senate will be returning, due to electoral losses.

"The clean slate does present an opportunity for the House and Senate to reset relations with the Scott administration — and with each other. At times over the past four years, Ashe and Johnson seemed to battle with one another as much as with the Republican governor. "Having been away for four years, it's the one thing that feels distinctly different: the deterioration of the relationship between the House and Senate," said senator-elect Kesha Ram, a Burlington Democrat who left the House in 2016 and was elected to the Senate last week. "It just feels like there's less trust and more animosity.""