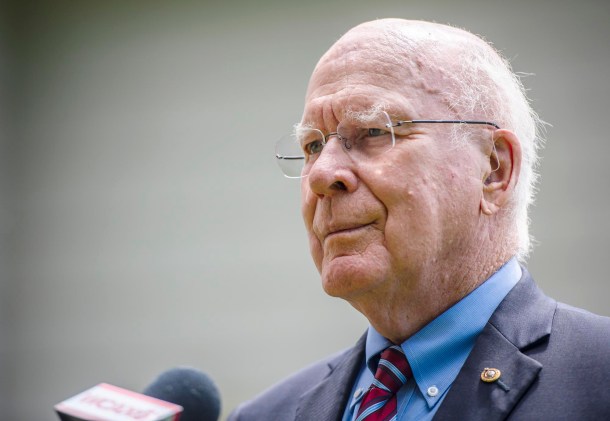 It may come as a surprise to conservative Vermonters who have had their Facebook posts blacked out or their accounts cancelled, but Sen. Patrick Leahy says the social media giant hasn’t been vigilant enough about stopping what he calls ‘hate speech.’

"Leahy and the Democrats chided the two CEOs for failing to stop disinformation and hate speech. Senators pointed to Steve Bannon, a former strategist for President Donald Trump, who used his Facebook account to call for the beheading of Dr. Anthony Fauci. “I recognize the challenging position that our social media companies are in,” Leahy said. “You’re on the front line of both domestic and foreign disinformation campaigns, and you have to balance American ideals like freedom of speech, you have to limit hate speech, limit dangerous disinformation. That’s a significant challenge.”"