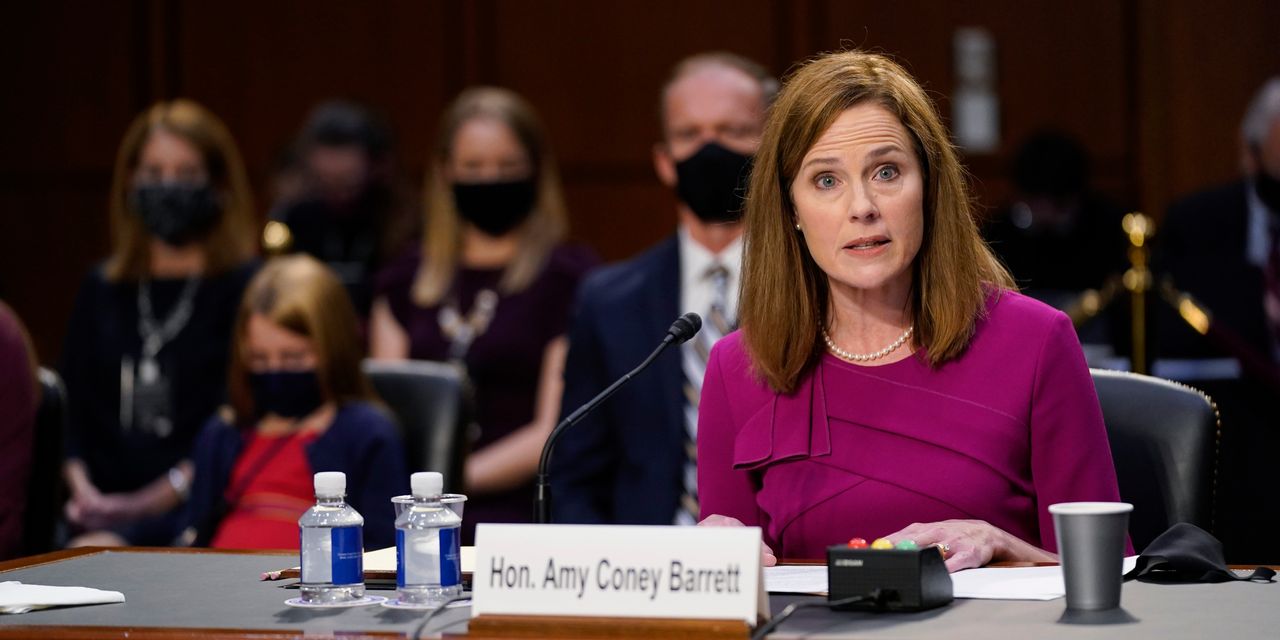 She is “an existential threat” to American’s health care, Sen. Patrick Leahy said of SCOTUS nominee Amy C. Barrett. And the hearings are just a sham - Judge Ginsburg would have rolled over in her grave if she knew a nomination ceremony had been held so fast, except that she hadn’t even been buried yet.