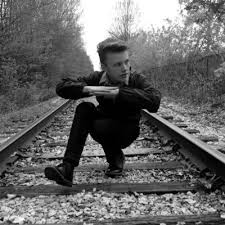 In a city with thousands of teenagers and college students eligible to vote in the 2020 election, Kolby LaMarche, a smart, strong conservative has been named to lead the Burlington Republican Party. The senior at Burlington High School has been active in GOP politics for many years. Hey, if they'll listen to 14-year-old Greta - why not to an old guy like Kolby?

“At only 17, LaMarche may be the youngest Town Chair in the state from either major party. Vermont law allows 17 year olds to register to vote if the will be 18 by the time of the next general election.  Under that provision LaMarche was eligible not only to participate in the Burlington meeting, but also become its new leader.”