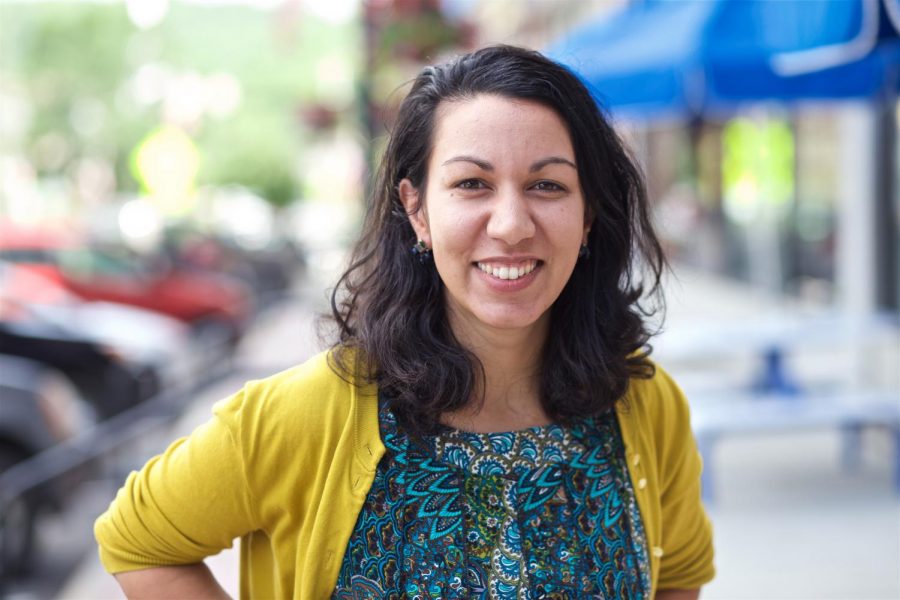 The niece of a member of the British House of Lords and the descendent of Vermont’s first governor are the leading fundraisers among candidates for the Vermont Senate.

“According to Sept. 1 campaign finance reports sent to the Secretary of State, former Burlington House member and unsuccessful 2016 lieutenant governor candidate Kesha Ram leads all candidates with $76,358 for the Vermont Senate race. Major donors include Thomas Leavitt of Waterbury ($1750) and Thom and Karen Lauzon of Barre ($1500 each). More than a third of her contributions come from out-of-state. To date Ram has spent more than $60,000, with about $6000 going to mass media. Other major expenses included printing, postage and staff."