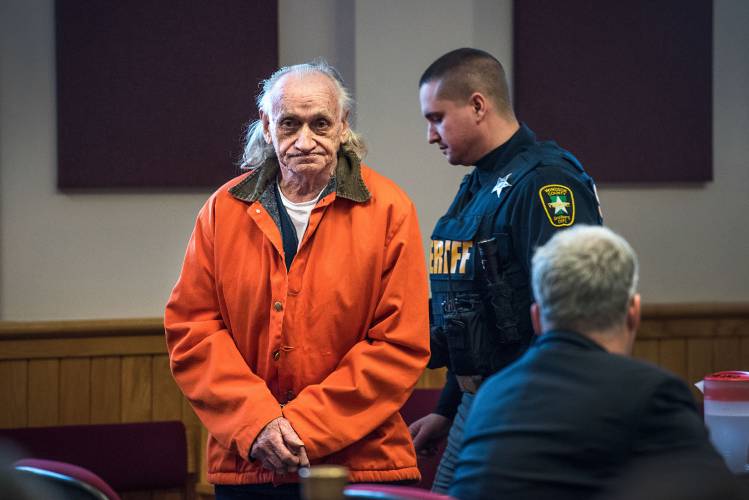 “Sanville, who is being held without bail at Southern State Correctional Facility in Springfield, Vt., pleaded not guilty to a charge of murder in 2018 after police alleged he shot and killed Wanda Sanville, his estranged wife, in South Royalton. Prosecutors have said Sanville was out on furlough for a domestic violence charge against his wife at the time, and that he had been previously convicted of assaulting her. In a three-day hearing in Windham Superior Court in Brattleboro last month, Sanville’s attorneys argued that his health was threatened by the new coronavirus, given its ability to spread in close quarters such as prisons."