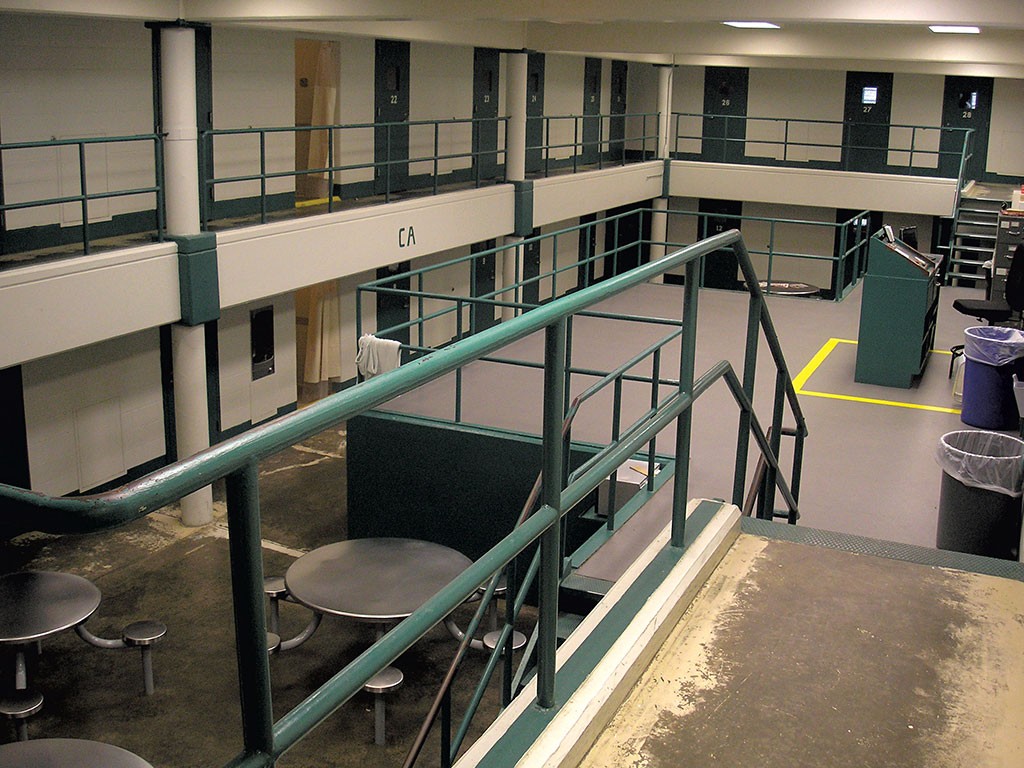 When you’re banging on the cell door screaming for help for a medical condition that kills you a few hours later, it’s not “death by natural causes” – whatever the Vermont Department of Corrections press release may say.

"For hours before he died in a northern Vermont prison this month, Kenneth Johnson struggled to breathe and begged for medical attention, according to a fellow inmate who was with Johnson that night. "He kept banging on the window for the nurse to do something about it — and they didn't," said the other inmate, Raymond Gadreault. Johnson, Gadreault and a third prisoner spent the night of December 6 in a locked infirmary at the Northern State Correctional Facility in Newport. According to the Vermont Department of Corrections, Johnson was transferred to a hospital before dawn and pronounced dead at 3:30 a.m. In a press release issued that afternoon, the department said that Johnson's "cause of death appears to be natural causes."