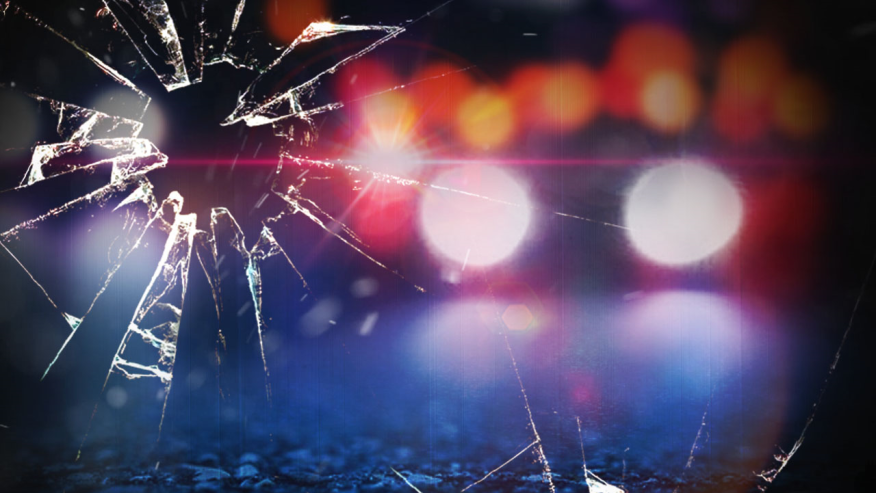 As Burlington Police continue an investigation into a series of gunfire incidents in the past week, city officials said officers will be monitoring after-hours activity at city parks and more aggressively enforcing their closing times.

"In the most recent incident, 911 dispatchers received a call just before 10:30 p.m. Monday from a person who said they had been shot near Leddy Park, then crashed their vehicle and hid in the woods. Responding officers found a vehicle that had hit a tree on the exit road from Leddy Park. Police said the vehicle’s airbags had deployed and they saw what appeared to be bullet holes. While officers were making contact with the 911 caller, the injured driver called police from a nearby house, to which he had been admitted by residents after pleading for help. Officers responded and the man was taken to University of Vermont Maedical Center for treatment of non-life-threatening injuries suffered during the crash."