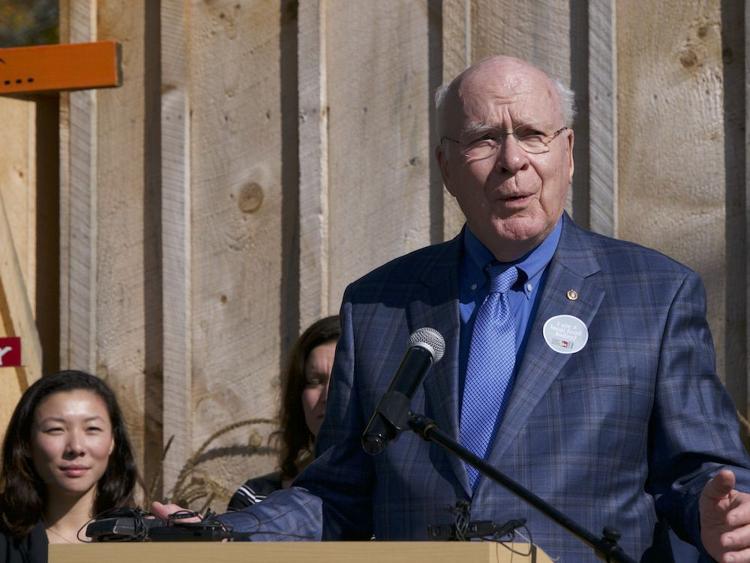 The U.S. Customs and Immigration Service still plans to furlough about 1100 Vermonters, despite reports that it will end the year with a surplus. Sen. Patrick Leahy is crying foul.

"According to Government Executive, a news site covering the federal government, USCIS officials told employees the agency still planned to move forward on previously planned furloughs unless it received a congressional bailout despite the agency now projecting a budget surplus and ostensibly being able to cover costs through September. The news has drawn the ire of leading Democratic officials in the U.S. Senate, including Sen. Patrick Leahy, D — Vt., who originally revealed the agency’s plan to move forward with its furloughs in a statement issued Tuesday afternoon."