The federal paychecks for an estimated 1100 Vermont employees of the US Customs and Immigration Service will continue until at least August 31, Sen. Patrick Leahy said. 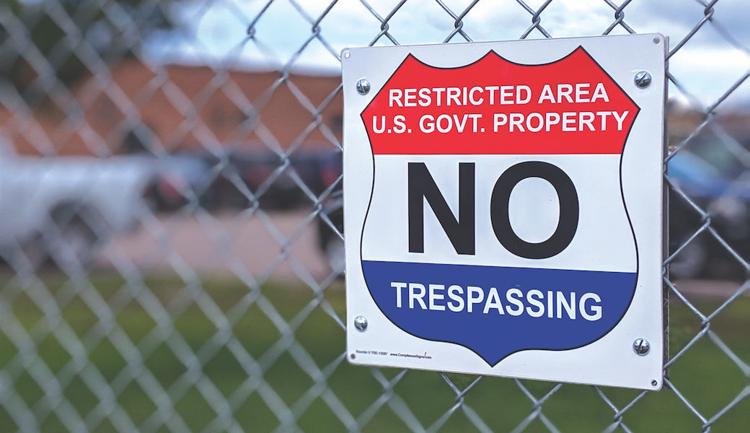 "According to an announcement from Leahy spokesperson David Carle, Leahy has “received assurances from the Acting Director of USCIS that furloughs will be delayed for two pay periods, until Aug. 31, and that hopefully they will not be needed at all, if Congress and the President enact a COVID-5 [sic] emergency appropriations bill for the next fiscal year that addresses USCIS’s budget shortfall.”"