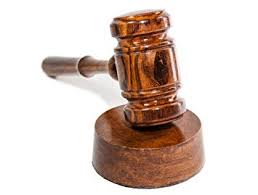 A man with New York gang connections now says he’s not guilty of the human trafficking of a 15-year-old school girl.

"Harry S. “Eyez” Williams, 43, has been accused of picking-up a 15-year-old school girl in Lyndonville and repeatedly paying her to have sex with him and a friend.

In July, Williams negotiated a plea agreement with prosecutors in which he agreed to plead guilty to charges of sexual assault, human trafficking, resisting arrest and selling cocaine in exchange for a sentence of 15-30 years — all suspended except for eight years with credit for time served, sex offender conditions of probation and $588 in court surcharges.