How close are VT movie theaters to opening? - Fox 44 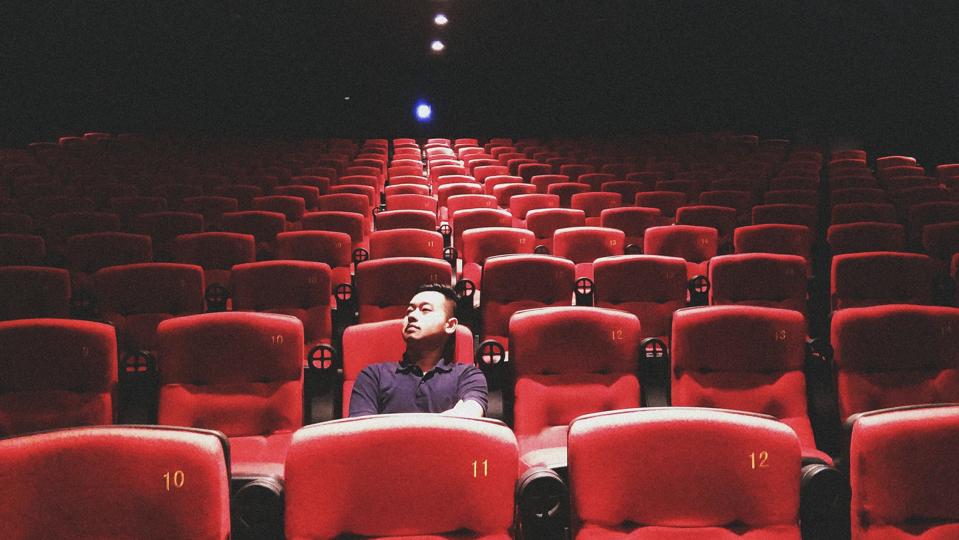 Ready to see “Mulan” or a spy film? The theaters will be reopening next month.

"Essex Cinemas in Essex Junction should be re-opening next month, according to their own social media accounts. Local 22 and Local 44 News reached out to staff at the theater Wednesday afternoon for an interview. No one replied to our inquiries, but two recent newspaper interviews offer some idea of what they have in mind. The cinema’s general manager told the Essex Reporter that they expect to be open in time for two widely-anticipated late July movie premieres. Disney’s live-action version of “Mulan” is currently scheduled for release on July 24, and Christopher Nolan’s spy film “Tenet” is slated to come out on July 31. Both releases had to be delayed because of COVID-19. Essex Cinemas owner Peter Edelmann also told the Burlington Free Press last week that he expects to hold a soft re-opening in mid-July, prior to the “Mulan” and “Tenet” premieres."