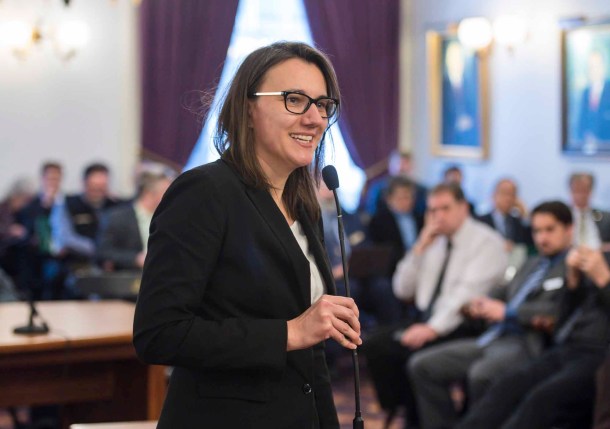 "The House will take up an expanded mail-in voting bill for Town Meeting Day in March. “That’s something that Secretary of State Condos has flagged. It’s a really important issue for us to make sure that March elections are done with the public health and safety priorities first,” she said."