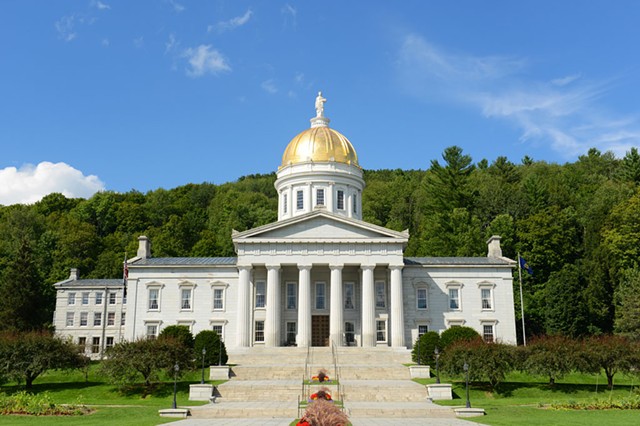 During the pandemic, Zoom giveth and Zoom taketh away. The House had to cancel scheduled meetings and the Senate held some unrecorded meetings due to problems with Zoom and YouTube.

"According to an email to legislators from director of information technology Kevin Moore, "a communication issue between Zoom and YouTube" prevented the legislature's livestreams from functioning properly. Committees use Zoom's online platform to conduct meetings, which are simultaneously broadcast to the public via YouTube. When contacted about the problem later Thursday morning, representatives of House Speaker Mitzi Johnson (D-South Hero) and Senate President Pro Tempore Tim Ashe (D/P-Chittenden) told Seven Days that committee meetings would continue and be uploaded for public viewing later on Thursday. Subsequently, at around 10:30 a.m., the House decided to cancel all meetings until the problem was resolved, according to Johnson's chief of staff, Katherine Levasseur. The Senate, however, continued to meet, according to Ashe's chief of staff, Peter Sterling."