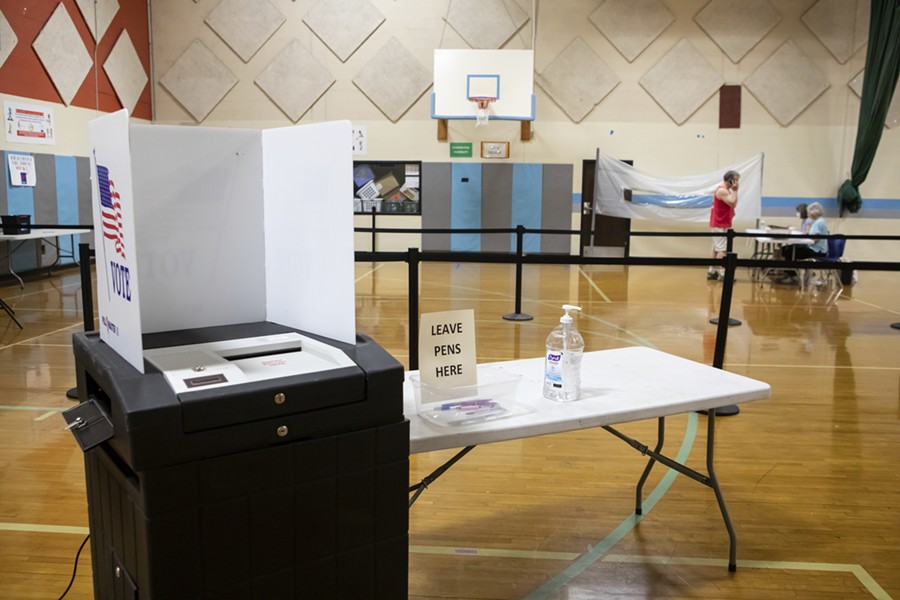 The majority of the Vermont House of Representatives voted yesterday against an amendment to the universal voting-by-mail bill that would have set fines and required investigations of any voter fraud that occurs in the 2020 General Election. The bill is up for a final vote later this week.

"Several Republican members expressed concern that mail-in voting might allow people to be unduly influenced about how to vote. Rep. Linda Myers (R-Essex) said she supports mail-in voting. It works in Oregon, where her sister lives, she said. But she also said she worried that Vermont’s version was being “thrown together” without enough attention to “ballot security.” Myers proposed an amendment that would have restricted who could submit people’s ballots for them. Currently, absentee ballots can be turned in to a town clerk “by any means.” Myers wanted the law to state that only certain people could return an absentee ballot: the voter, a justice of the peace, authorized family members or caregivers."