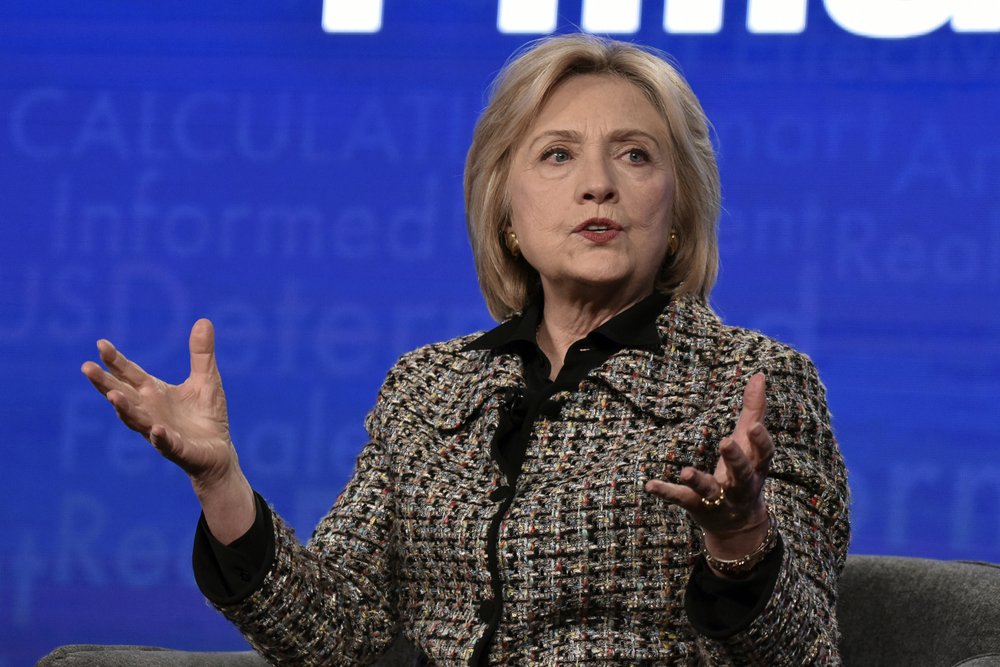 "In an interview with “The Hollywood Reporter” published Tuesday, Clinton was asked about a comment she makes in an upcoming documentary where she says Sanders was “in Congress for years” but, “Nobody likes him, nobody wants to work with him, he got nothing done.” Clinton replied that the criticism still holds and refused to say she’d endorse him this cycle if he wins the party’s nomination, adding: “It’s not only him, it’s the culture around him. It’s his leadership team. It’s his prominent supporters.”