Highway arrests up, fatalities down in first full year of legal pot in VT – Associated Press 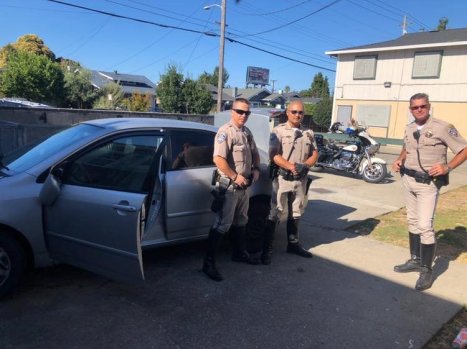 Highway-related deaths related to marijuana went up in 2018, when personal use of marijuana was legalized, and have dropped this year. Marijuana-related highway arrests are up. Both sides of the ‘tax and regulate’ retail legalization debate says the evidence supports their side.

"The number of Vermont crashes in which the driver tested positive for marijuana rose from 34 in 2017 to 41 in 2018, while the number for 2019 was at 20 as of Dec. 12. Drug impairment is determined by a roadside investigation that leads police to seek an evidentiary blood test. Unlike alcohol, there is no legal marijuana limit for driving and, according to Conti, the blood tests for drugs do not indicate impairment; they show the presence or absence of something at the time the blood was drawn. “Impairment is usually demonstrated by observations by the officer, the behavior, the actions that the operator is showing. The test result itself is just kind of supporting evidence of what that officer had observed,” she said.