High-risk sex offender to be released in Milton - WCAX 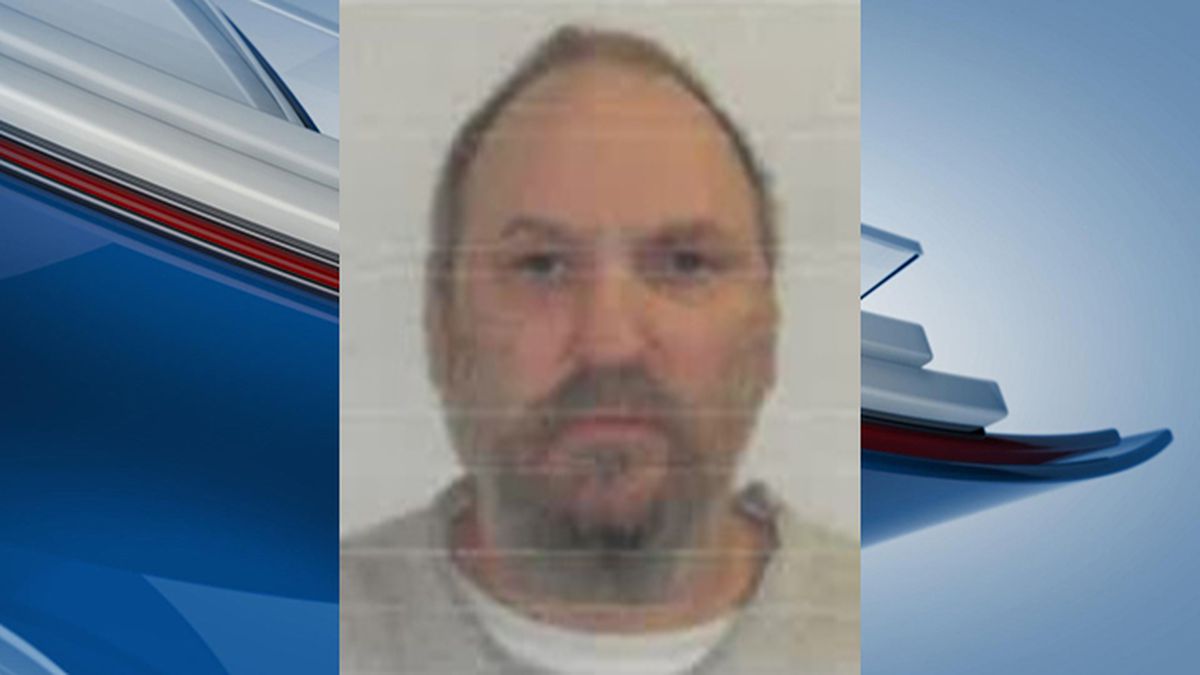 Officials say Kenneth Bailey Jr.,54, served a maximum sentence after he was convicted in 2010 of grooming a 14-year-old girl for sexual acts over the phone while in jail.

"They say he is at high-risk of re-offending and that his likely victims would be younger females."