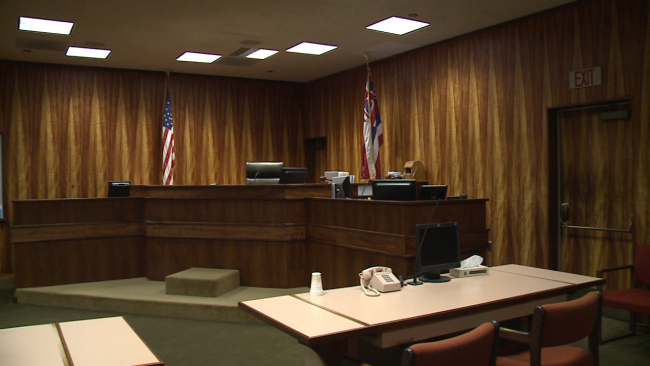 Some “locals” and some men from Hartford Connecticut were conspiring to sell deadly narcotics in the Kingdom. Now, they’re headed for jail.