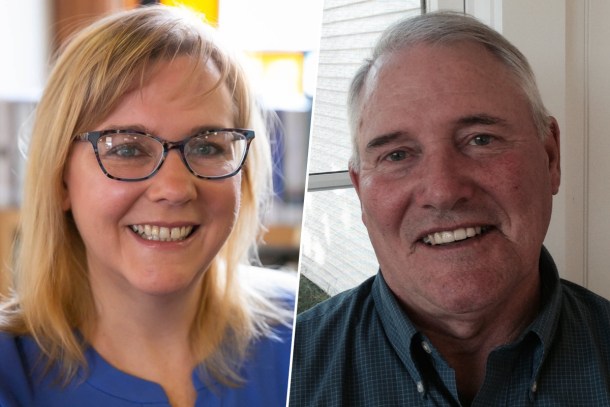 A supporter of gun control laws hopes that having Pres. Donald Trump on the ballot will help her beat a longtime incumbent Republican in the Westford/Essex House seat.

"In an election year with President Donald Trump on the ballot, the Vermont Democratic Party believes it has a strong chance of winning the Essex-Westford House seat. Bancroft was first elected to the House in 2014, beat his Democratic opponent in 2016 by just 60 votes, and ran unopposed in 2018."