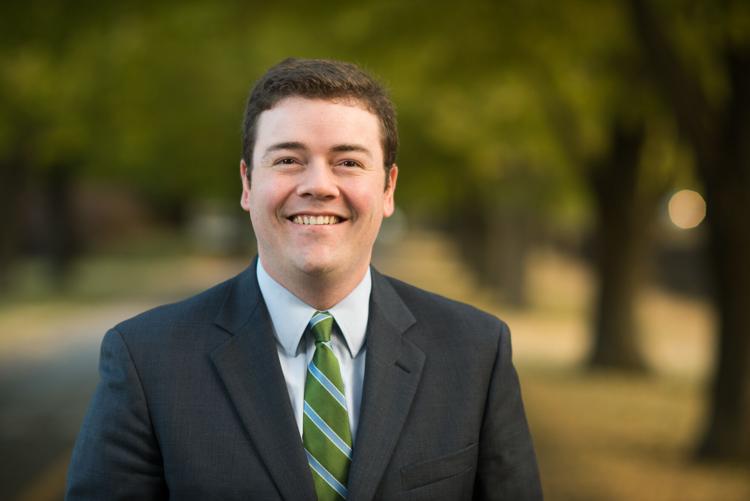 A Franklin County state senator who won re-election Tuesday was hired yesterday to work for the Town of St. Albans.

"Parent’s position in St. Albans Town’s government replaces a Director of Administration position previously held by Ned Connell. Connell left the town’s government earlier this year. Responsibilities appear largely similar, as, according to the town’s statement, Parent will be charged with the technical and administration roles Connell previously handled as St. Albans Town’s administration director. Parent comes to the role with five years of experience at Hickock & Boardman insurance and a history as a lawmaker in Montpelier, starting first as St. Albans’s representative in the Vermont House of Representatives and now most of Franklin County’s representative in Vermont’s senate."