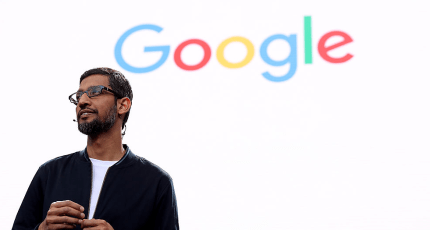 “Google has been investigated for a number of violations by states and federal authorities, including privacy violations.  There are now three antitrust actions before the European Commission. None of these previous investigations, however, fully addressed the source of Google’s sustained market power. Specifically, previous investigations did not flush out Google’s ability to engage in serial and repeated business practices with the intention to protect and maintain that power.”