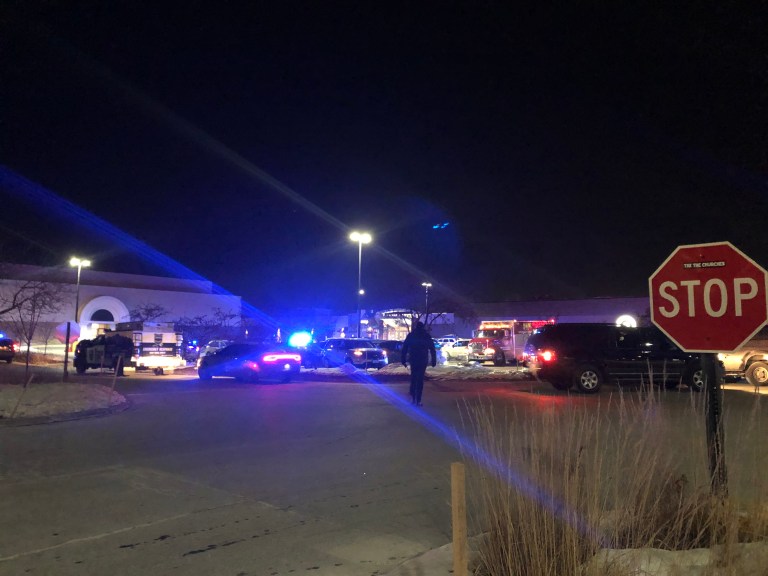 No word on whether the shooter outside the Gamestop store in the University Mall in South Burlington was an angry hedge fund operator…..Just kidding. But it’s no kidding matter when shots are fired and you are told to ‘shelter in place.’ Metaphor for the New American Reality - except in the latter, there is really nowhere else to go.

“Immediately after the shooting occurred, according to Burke, mall patrons sheltered in place, until it was safe to evacuate. “I think unfortunately that’s the world we live in that people generally shelter in place when these things erupt. That’s what happened now, and that’s what the mall helped us facilitate,” he said."