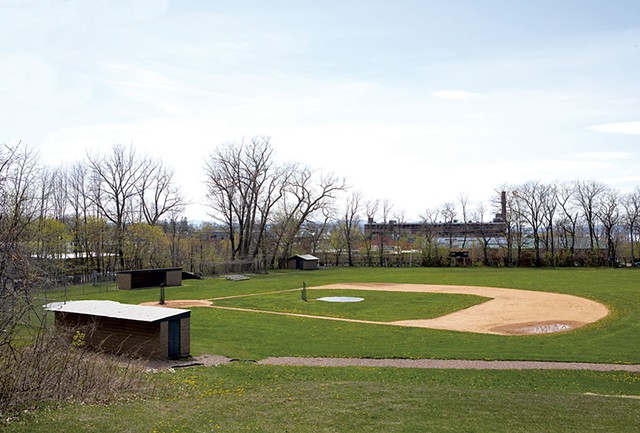 It’s the fifth inning of the 2020 baseball season and so far the score is virus 1, baseball 0. Can the local nine come back?

"Less clear is how the game might fare locally. High school and college baseball and softball seasons were wiped out in March. In April, the Vermont Mountaineers of the New England Collegiate Baseball League canceled its 2020 season. Also in April, the American Legion Department of Vermont called off its season for just the fourth year in nearly a century. The last year American Legion teams didn't play in the Green Mountains was 1945, the end of a three-year hiatus during World War II. While there are about 2 billion reasons why the Major League will push hard to play this summer, significant financial incentives for baseball in Vermont are all but nonexistent. Local teams attempting to play will do so — pardon the high cheese — solely for the love of the game. The lone exception is the Vermont Lake Monsters."