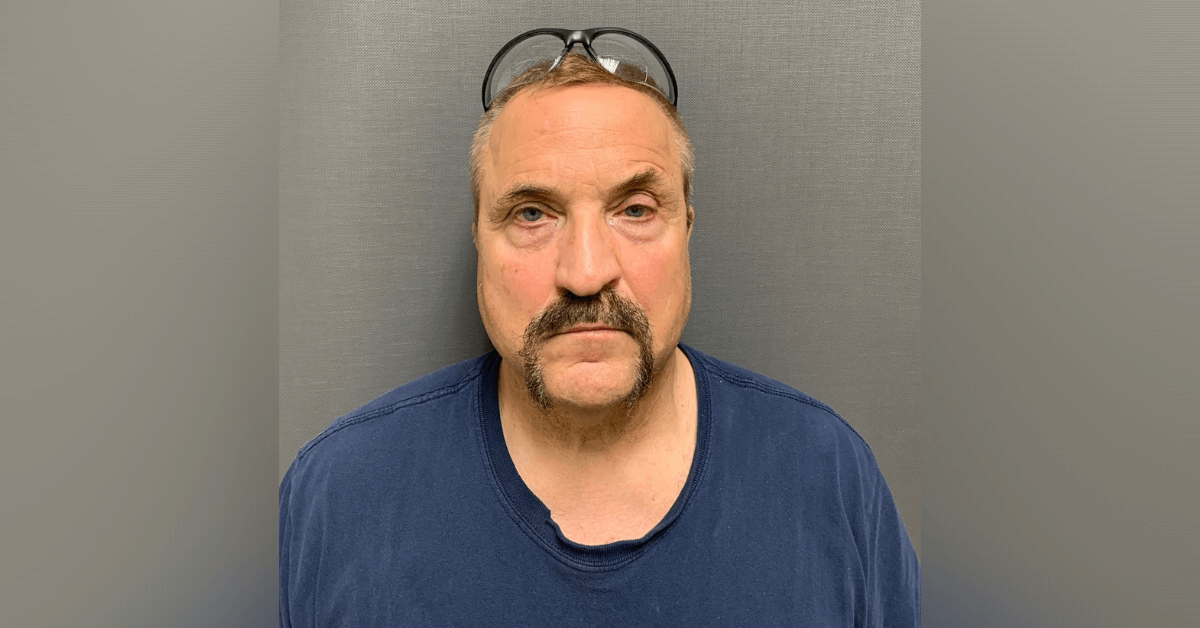 A former Vermont State Trooper is in jail for domestic assault charges. Also, his guns were removed from his home after a search prompted by a temporary restraining order.

“The victim told police she had a handgun pointed at her head by the former trooper while being threatened. Police took Beezup into custody the same day without incident and conducted a search for weapons at his home as part of a temporary restraining order that required all firearms to be turned over to police."