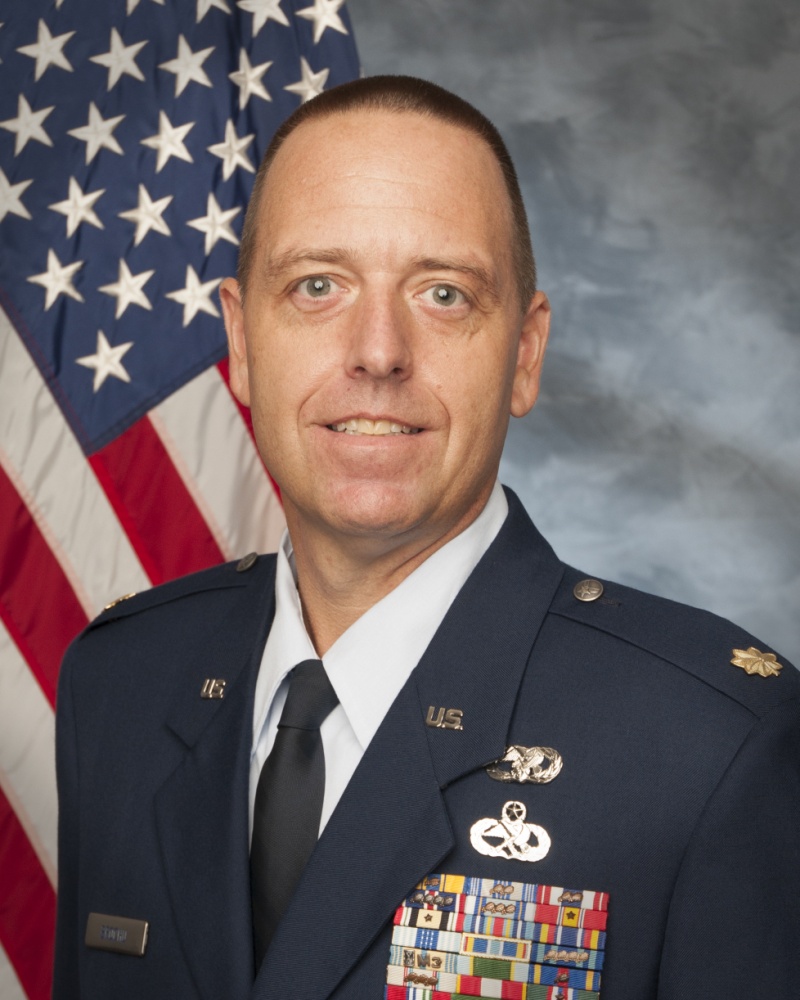 The former logistics officer for the VT Air National Guard was accused of possessing and transporting child pornography. Major Scott Brochu (Ret.) of Shelburne is pleading guilty to a lesser charge.

"Brochu was scheduled to go to trial on those charges next week, but he’s agreed to plead guilty in state court instead to a misdemeanor child pornography charge. He has been released on conditions pending sentencing, a date for which has not yet been scheduled. Among other things, the terms of Brochu’s plea agreement call for a suspended sentence of six to 12 months, two years of probation and registering for Vermont’s sex offender list.."