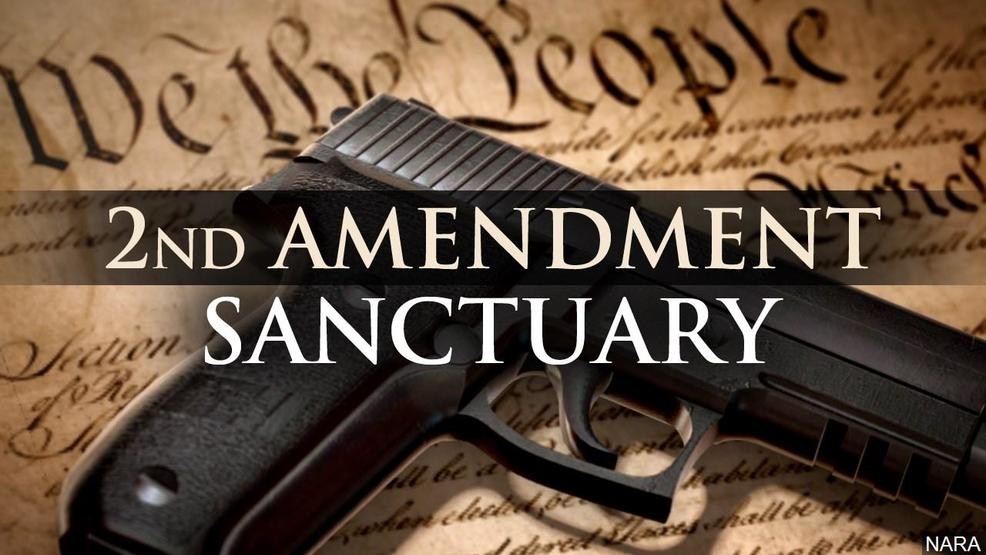 Second Amendment sanctuary movements are being proposed in five towns, in response to proposed legislation that would limit Vermonters’ gun rights.

"….Select boards in Newport Town and Irasburg have been approached by sanctuary advocates, and that arguments will be presented this week at board meetings in Barton and Holland. According to the leader of Gun Owners of Vermont, the goal of the resolutions is to create litigation that would protect gun owners' rights to bear arms. Cavendish, a town in Windsor County, has planned to vote on a nonbinding resolution to become a Second Amendment sanctuary town.