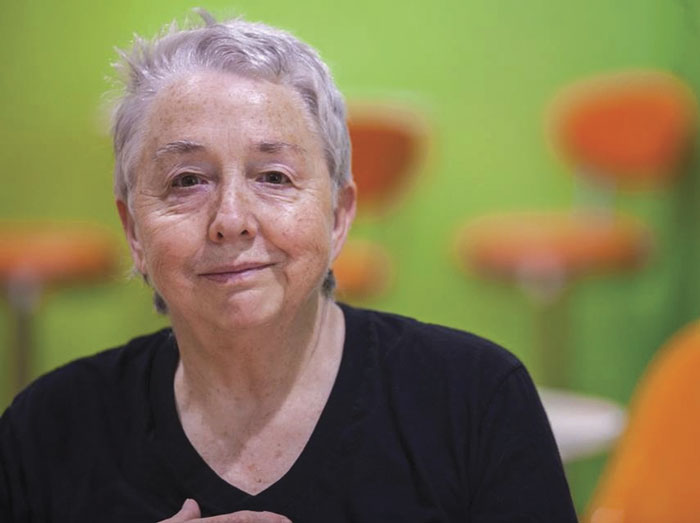 Peggy Luhrs has been a LGBTQ activist since before the term existed. This week, she found herself in conflict with groups that oppose her questioning of the impact of transgenderism on feminism.

"Luhrs and her group maintain that the transgender movement’s denial of biological sexes is a threat to feminism and Title IX protections. But transgender activists in the city are calling Luhrs “a transphobe and a trans-exclusionary radical feminist,” WCAX reported. Luhrs defended herself and her views in an interview with WCAX, saying it’s not transphobic to assert that the human race is comprised of two sexes: male and female. “They say biology is transphobic. Well, I’m sorry but you’re not going to win that argument,” she told WCAX.