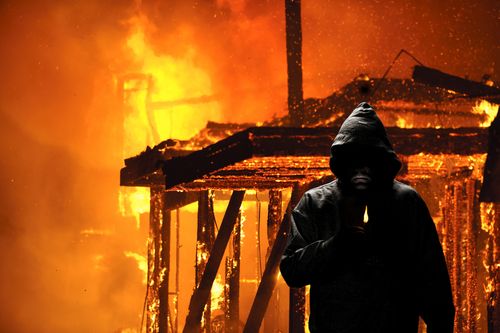 A string of Stowe-area fires have prompted police to offer a big reward. Is there a firebug in Stowe?

"Police say nearly a dozen fires have been set since 2016 which has resulted in nearly $4 million worth of property damage, there's been no deaths or injuries. Police can't say confidently that all the fires were intentionally set but say a handful are suspicious."