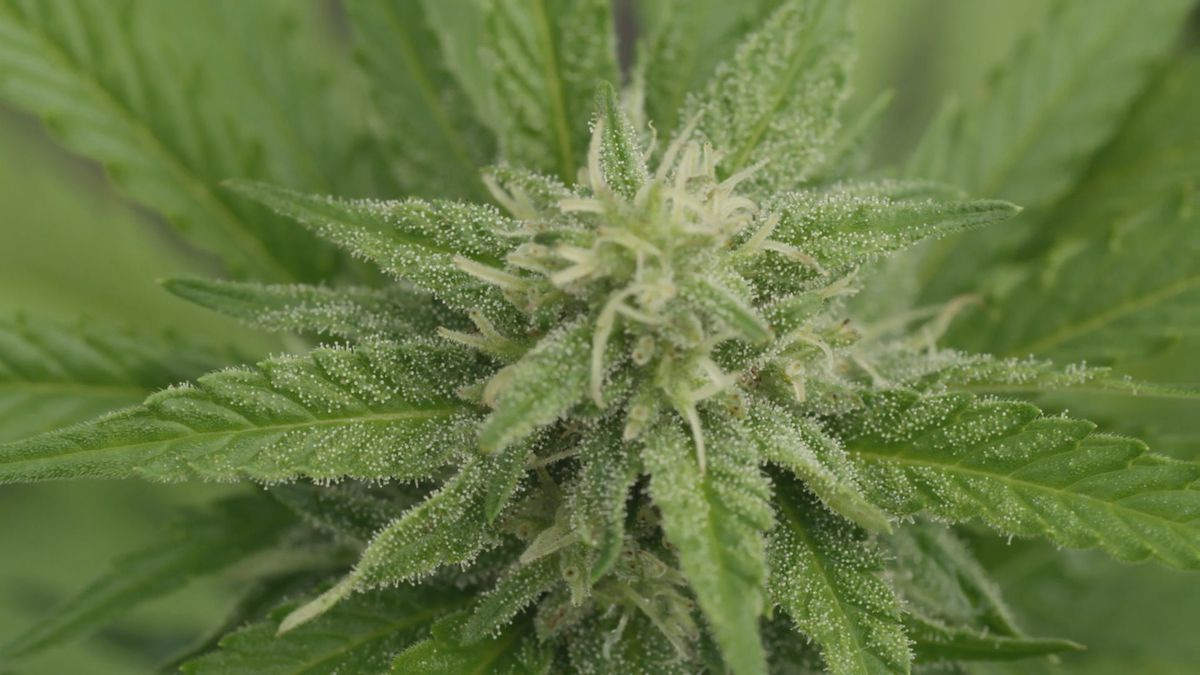 Racial justice and small farm concerns are being left out of the picture as the Vermont Legislature pushes for commercial cannabis. Their advocates want Gov. Scott to veto the bill.

"The Vermont Racial Justice Alliance, NOFA Vermont, and others say the Legislature hasn’t taken into account how systemic racism could affect the pot market when it’s set up. In the bill’s current form, when applying for licenses to sell, women and minority-owned businesses are placed behind existing medical dispensaries. The coalition also says minorities traditionally don’t already have the grow operation infrastructure and resources to open a business. The groups are calling on Governor Scott to veto the bill."