With the presidential race heating up, Vermont Water Cooler surveyed Vermonters to see what the Green Mountain State thinks  about America's choices for our next leaders in the 2020 election. 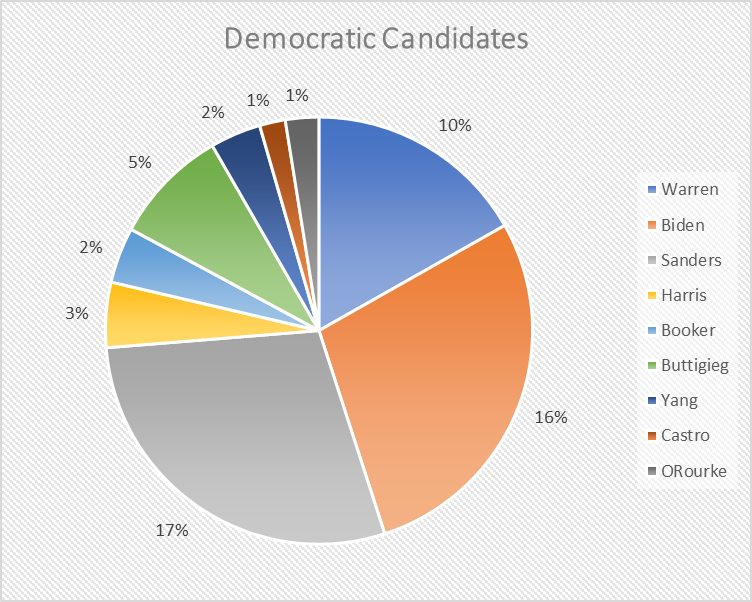 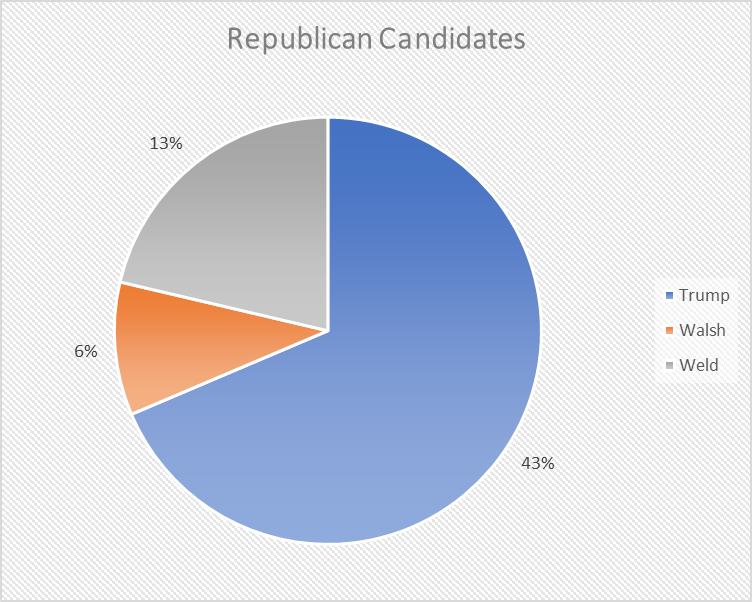 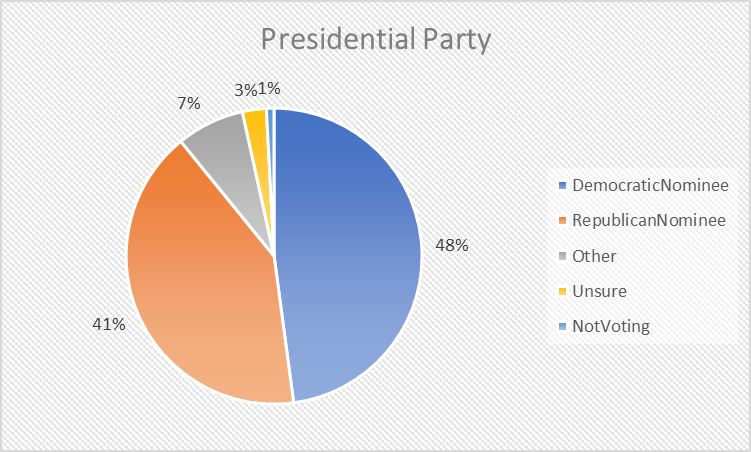 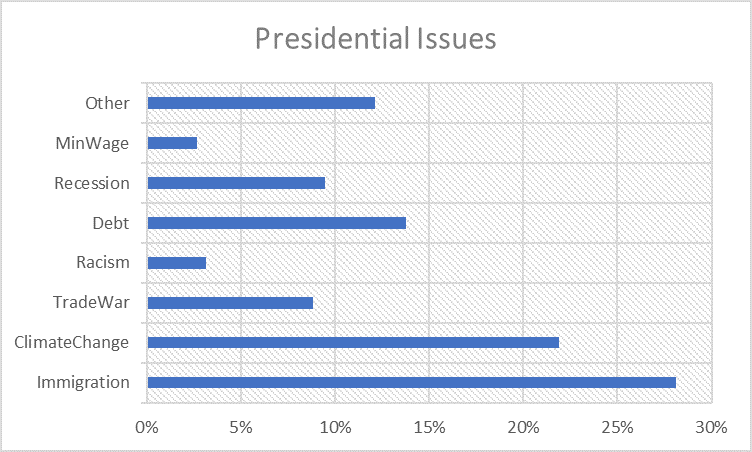 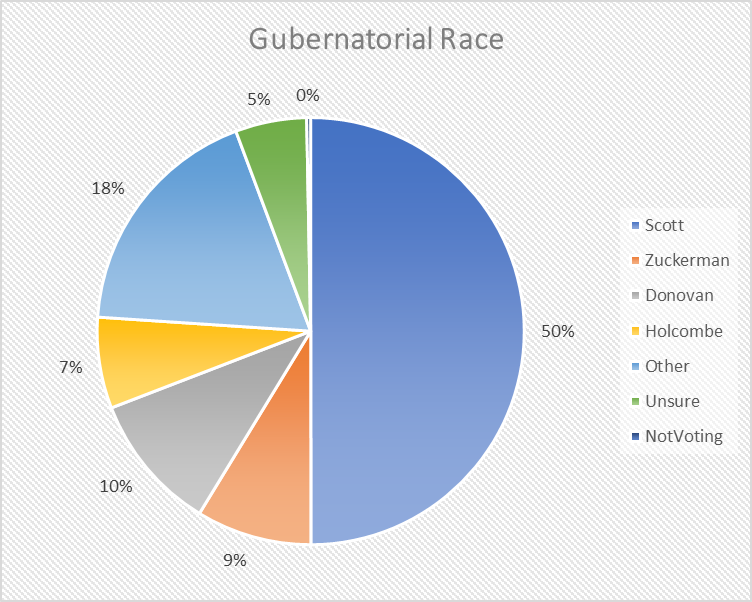 While many of the results may not be surprising, there are some interesting takeaways. For example, most Vermonters might expect Bernie to be leading in his home state. He is, but many will be surprised by how razor-thin the margin is. Elizabeth Warren came in a somewhat distant third, however it seems likely that she has eaten into Bernie's base which might explain his lackluster numbers.

Republicans are solidly behind Trump. There is little doubt the sitting President has solidified control over his party, even in a state that offered him one of the strongest rebukes in the 2016 election.

Immigration and climate change topped out the list for issues most on voters' minds as they think about the presidential primary. Perhaps more surprising, though, is that raising the minimum wage and addressing racism ranked at the bottom of the list. While minimum wage seems to be an almost Bernie-specific issue on the national stage, racism has garnered widespread national attention. It is surprising to see Vermonters rank it towards the bottom of their list of priorities.

Thank you to anyone who participated in our survey.